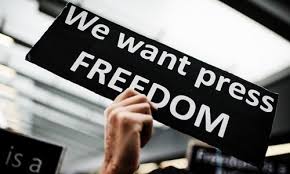 The Council of Pakistan Newspaper Editors(CPNE) while raising it’s concerns said that the federal government approved a set of rules to regulate social media platforms without consulting stakeholders.

CPNE president Mr Arif Nizami, Secretary General Dr Jabbar Khattak  said in a statement that those rules likely to enable the designated authorities to control freedom of expression and opinion in the name of “online protection of citizens”.  “Government’s secret move is against the spirit of constitutional right to information as well as access to information which ultimately would result in silencing the political dissenting voices” they lamented.

“Given the current governments’ successive attempts to tame media and the internet through regressive policies, CPNE is forced to conclude that the recently notified Rules on Citizens’ Protection (against online harm) 2020 as a direct threat to Pakistan’s digital economy and the citizens’ rights to freedom of expression and privacy.

The establishment of the office of National Coordinator (NC), the powers vested in the NC and its unilateral selection by a Federal Minister, all point towards the centralization of power to exercise strict controls over digital and online narratives which CPNE believes is undemocratic.

They demanded government to not only withdraw secretly passed rules but laws and policies should be introduced after taking stakeholders and citizens onboard. 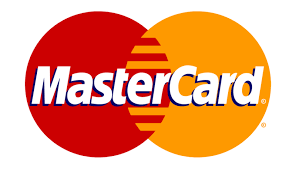 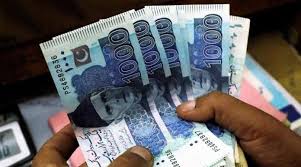 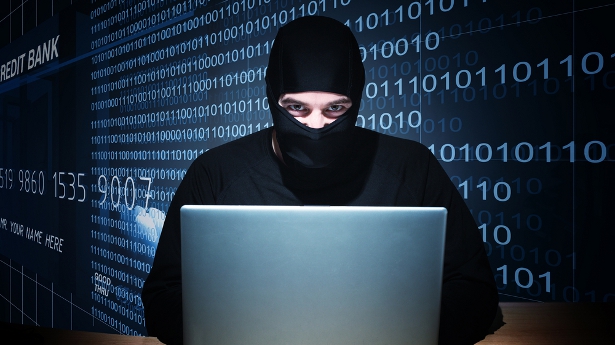 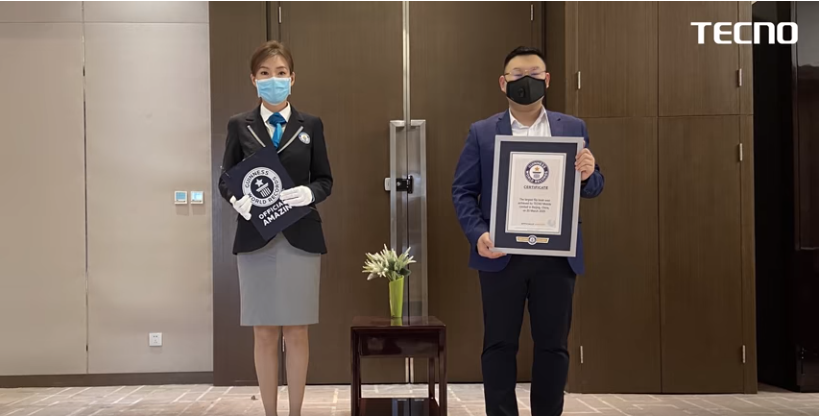 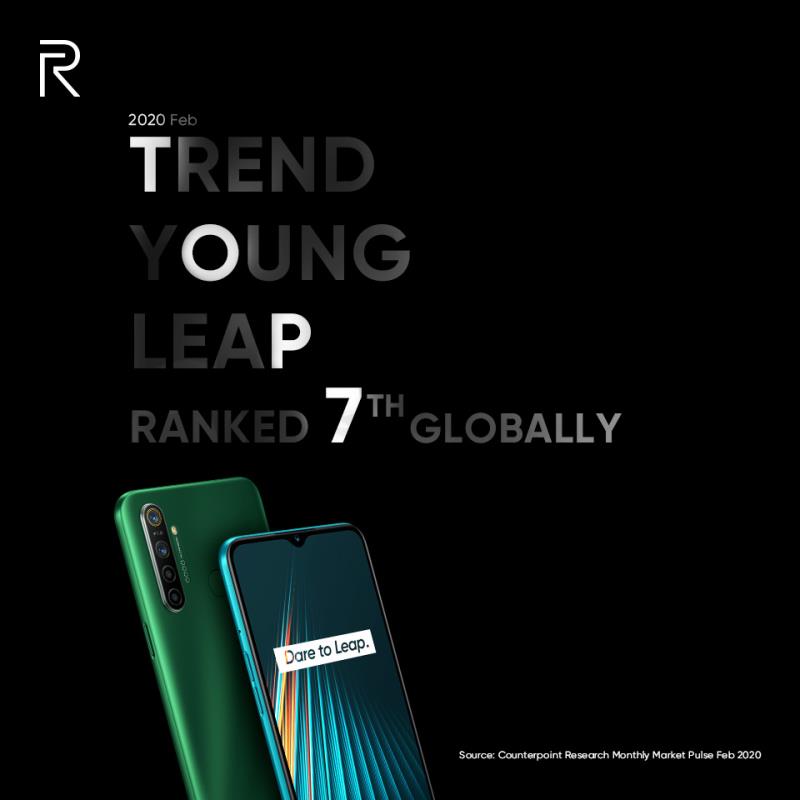