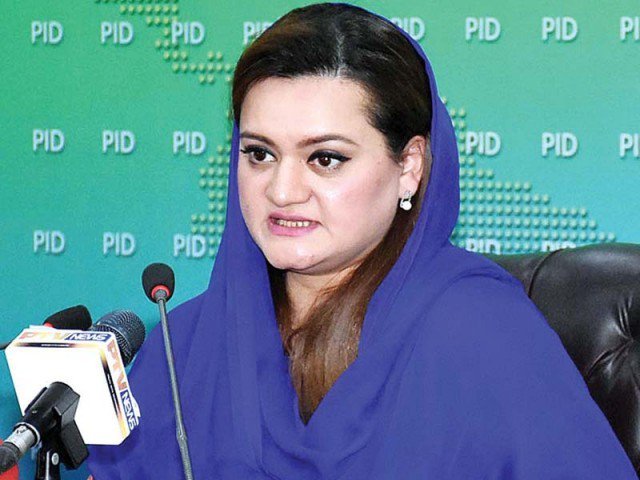 Severe action against under the Cyber Crimes Law. Marriyum Aurangzeb

Minister of State for Information, Broadcasting and National Heritage Marriyum Aurangzeb  urged social media users to refrain from negative propaganda against constitutional institutions of the state, warning those not following the advice of severe action under the Cyber Crimes Law.

In a statement issued on Saturday, the minister said, “Those, who are using social media for slanderous and negative propaganda against the constitutional state institutions, are warned to desist from this  undesirable activity. All the suspicious accounts, which are being used for propaganda against these entities, are under strict surveillance and action will be taken against the users of these accounts under the Cyber Crimes Law.”

2017-05-14
Previous Post: Signals from Mobile phone towers are causing cancer among the masses. Ch Nisar
Next Post: ZTE is expanding its partnership in Pakistan to extend digital television services