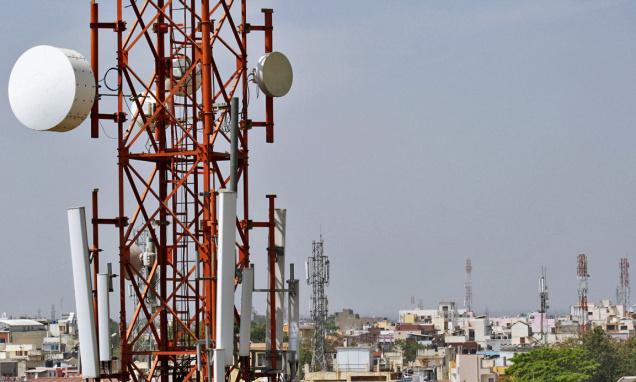 Signals from Mobile phone towers are causing cancer among the masses. Ch Nisar

Signals from Mobile phone towers are causing cancer among the masses, revealed Chaudhary Nisar. In a press conference today, the Interior Minister said that tower of telecom companies are a health hazard and are affecting children’s health the most.

These towers are present in various schools and can be found in several homes as well, which can have adverse consequences in terms of health. The Minister did not share a specific health study to back up his claim but for years many known researchers all over the world have published papers highlighting the dangers of radiations emitted from the mobile phone towers.

People living within a 50-300 meter radius of mobile phone towers are more likely to be affected than others. According to Dr. Girish, a member of Indian Thermal Analysis Society submitted a report in December 2010 claiming; “Being exposed to a mobile tower
located within 50 m of your home or workplace is like being in a microwave oven for 24 hours.”

Ch. Nisar relayed that the government has blocked more than 0.9 million SIM cards and consequently were threatened by the telecom companies for taking actions against unregistered SIMs.