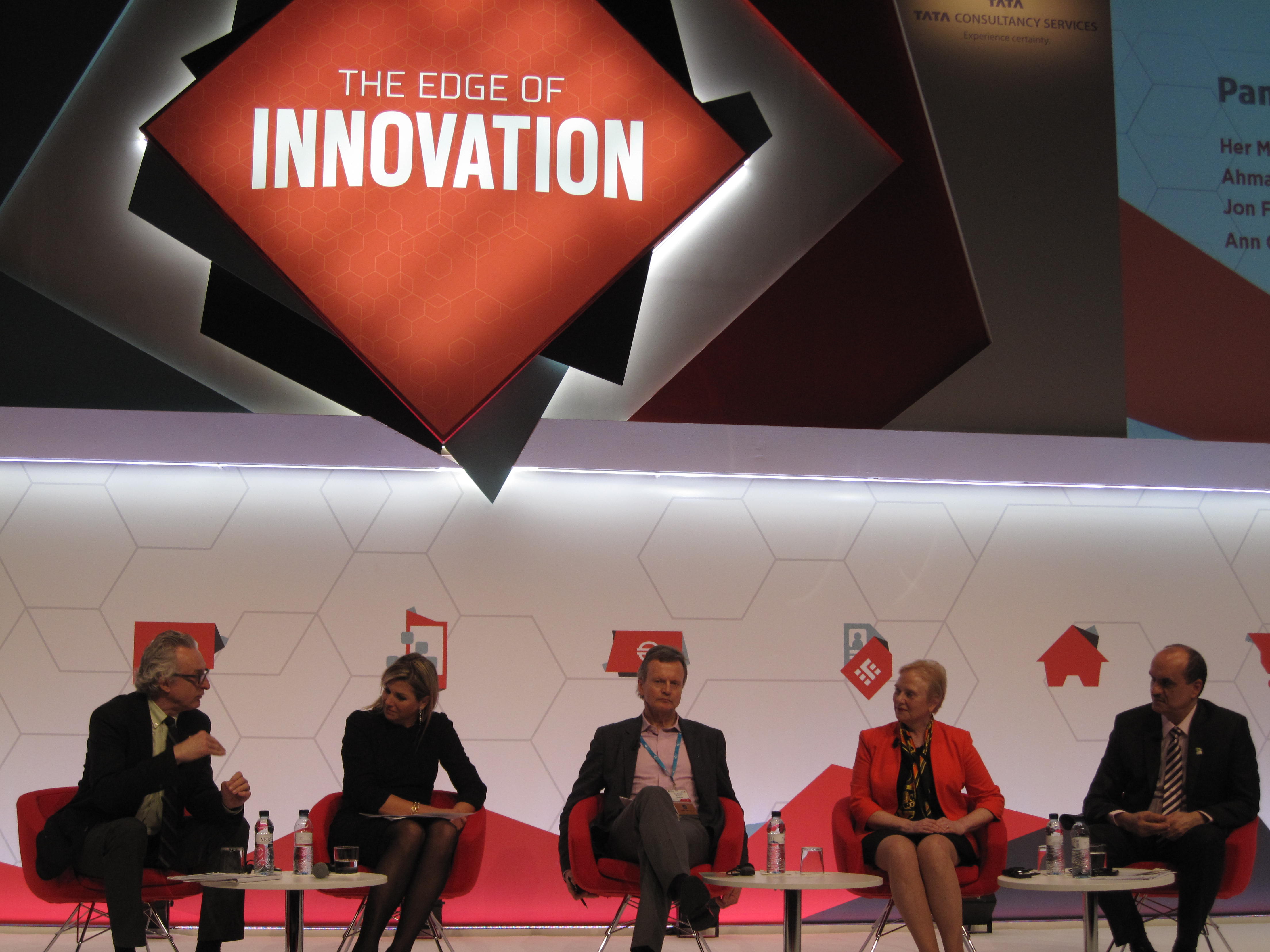 Access to broadband is a basic right for everyone and it can be served smartly, where needed, Ahmad Julfar

Universal broadband is a real target that can be achieved through public private partnerships to promote greater digital, social and financial inclusion in the developing world, observed Mr. Ahmad Julfar, Chief Executive Officer of Etisalat Group.

He was addressing an audience of some of the world’s leading figures in telecommunications at Mobile World Summit (MWS), the premier event of the ongoing 2015 Mobile World Congress in Barcelona. Mr. Julfar also holds the position of Vice Chair of the GSMA, which organizes the annual Congress and unites over 800 telecom operators and over 250 companies that operate in the broader mobile eco system.

Mr. Julfar said that the public internet needs to evolve further and this requires investment in capacity, new solutions, technologies and innovative business models. The telco sector will not be able to drive this alone, as they face the risk of a big disruption due to the shifts across the value chain.

“Etisalat believes that access to broadband is a basic right for everyone and it can be served smartly, where needed,” he said. “But providing universal access to broadband poses a challenge for telcos because network investments not only have long pay-back periods and capex on infrastructure today yields diminishing returns.”

Mr. Julfar said that “new investment models based on semi-public funding from governments or infrastructure-sharing models defined by regulators are urgently needed and should be encouraged.”

Sharing his views on ‘connecting billions across the developing world,’ Mr. Julfar said: “The benefits of increasing connectivity are clear to see in economic, social and environmental fields, but there is a clear digital gap. Some 60 per cent of the world’s population remains unconnected, the majority of which is in rural areas of the developing world.”

By 2020, approximately 3.8 billion men and women, or half of the world’s population will be connected to the internet via mobile and a vast majority of the new users will be in developing countries.

“Telecommunications revolutionises everything we do; it is the industry that changes all other industries. Governments know it.  That’s why, over the past 10 years, more than 150 governments have developed or are developing national broadband networks.  The primary goal is to make the country benefit from the economic impact of broadband. And we share a common interest to keep investing in the future internet.”

Mr. Julfar proposed a number of changes the telecommunications ecosystem – Governments, Regulators, Internet companies and NGOs – should embrace. These include: new competitive models to allow telcos to focus on market value creation through collaboration between private and public sectors to distribute more choice, affordability and welfare to citizens.

Mr. Julfar added: “Some of the most innovative models today come from emerging countries. Etisalat Group takes a different approach in various developing countries that it operates in, and not one size fits all. Our ability to be flexible to meet individual market need drives our growth across the region. This flexible approach has enabled Etisalat Group to extend service provision for millions of people.”