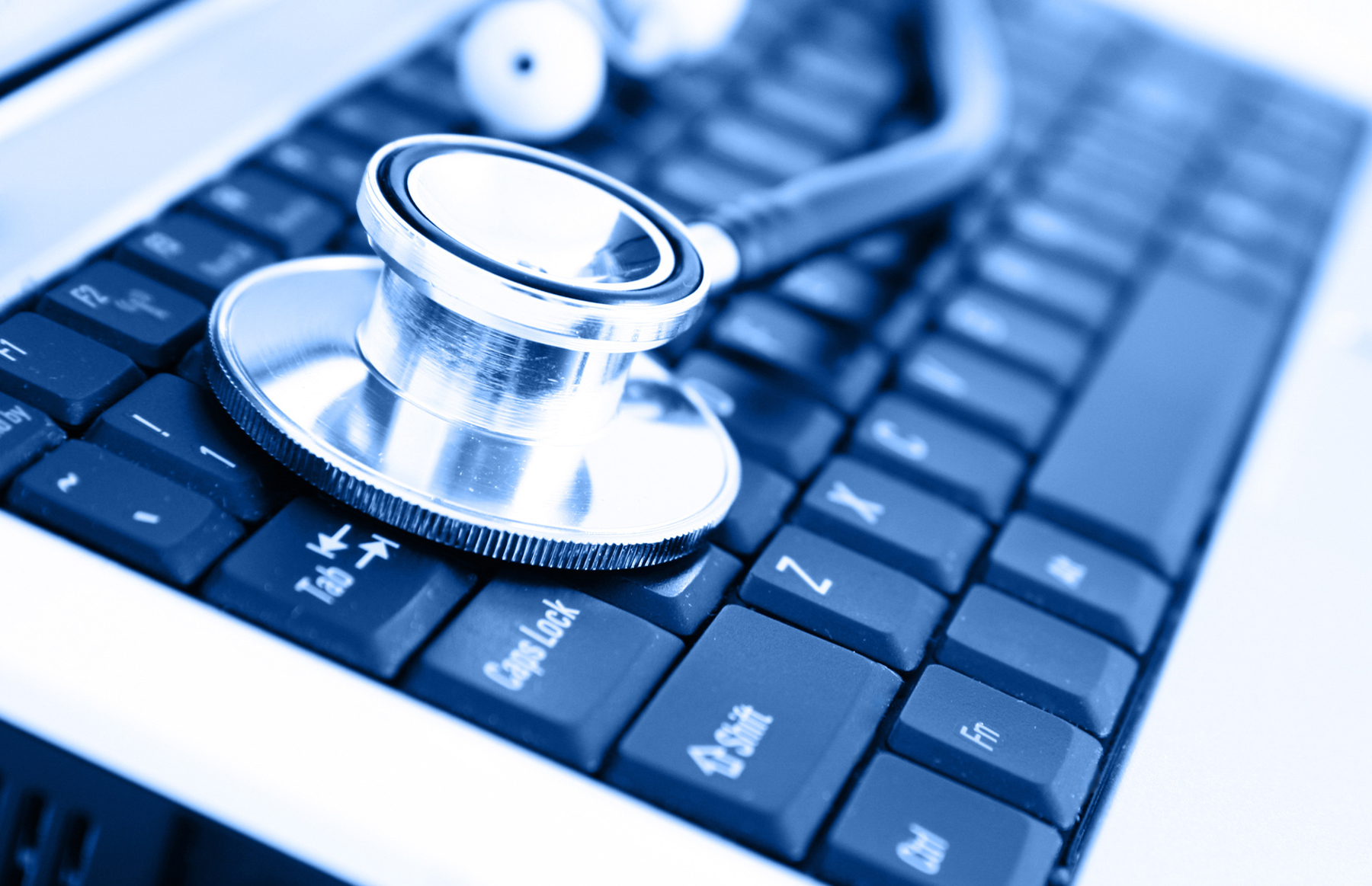 The Karachi Metropolitan Corporation (KMC) is in the process of developing an online information system connecting all its health facilities with a single source to help people who have to run from one hospital to another at the time of emergency and save lives without waste of valuable time, it emerged on Saturday.

A meeting of the KMC’s health department was held at the Abbasi Shaheed Hospital on Saturday in which it was decided that all the 257 health facilities — 15 of them being major hospitals — would be interlinked through dedicated software that would be available on the KMC website with all the relevant information required by patients.

Officials said software engineers had been directed to develop a programme in a month and it was expected that the required information would be available to the public from late next month.

“It is a multi-purpose effort from our end to keep everything transparent and save people from wasting time running from one hospital to another. It’s an effort to save many precious lives,” said Dr Salma Kausar Ali, the medical services director of the KMC. “This will virtually make all our facilities just a click away for the people.”

She said the officials of the 257 hospitals and other healthcare facilities had been asked to collect all the important data and figures from their respective establishments and start sending them to the central system, which would be established at the KMC headquarters.

However, this practice would become routine once the software is ready and a web portal is duly developed to be made available to the public.

All the deaths would be posted on the portal along with the medical reasons and histories of the deceased admitted to any health facility run by the KMC or any of the six district municipal corporations (DMCs).

Besides, the officials said, a database containing the details of all the patients admitted to all those facilities would too be available on the public domain so that anyone who wanted to know about the condition of a patient or one’s medical history could go through it.

The medical services director, however, said that to address the issue of privacy, the relatives of every patient would be given a password so that they could go through the medical history/updates of the patients online.

She said the software would also help people to obtain information on the availability of beds in the facilities so that a patient could be sent directly to a facility where the beds were unoccupied.

Similarly, the website would have information on intensive care units, cardiac units and ventilators etc.