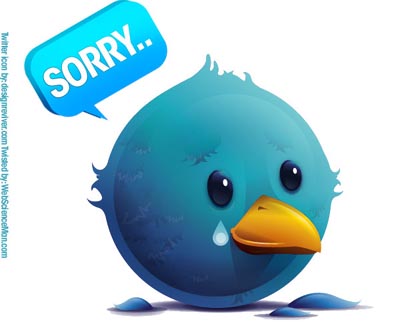 In an analysis of its user base, Twitter (TWTR, Tech30) said 30 million, or 11% of its 271 million active users, receive tweets through third-party applications, such as Tweetdeck. Of that group, 23 million, or 8.5% of its active users, get tweets “without any discernible additional user-initiated action.” In other words, their feeds are updating without them having to interact with Twitter. [See correction below]

That’s not necessarily a great thing for the company’s bottom line — that’s 30 million accounts that aren’t looking at or clicking on Twitter ads and 23 million that aren’t necessarily actively interacting with their feeds.

Twitter also said that fake or spam accounts made up less than 5% of its monthly active users.

Fake or spam accounts don’t include “Twitterbots,” which are automated feeds that reply or retweet other tweets. Many can be amusing or fun. 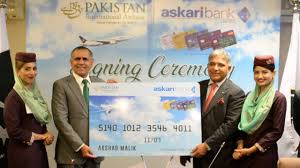