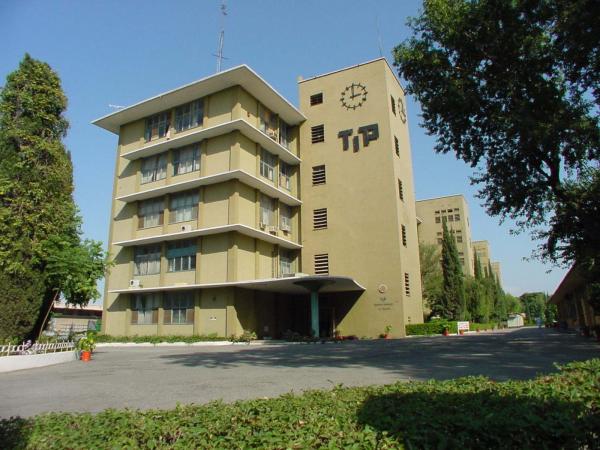 Revitalization of TIP is under consideration: Anusha Rahman

Minister has expressed her serious concern over the pathetic state of affairs of TIP. She directed the TIP and Ministry of IT high ups to initiate for the hiring of a professional consultant who would analyze the current status of the TIP & would come up with viable and comprehensive revitalization model for the revival of TIP, if possible.

Minister directed TIP authorities to come up with business case to initiate and activate the production unit.

Minister for IT & Telecom also issued the directions for the hiring of a permanent MD TIP immediately so that gigantic task of reforming TIP could be pursued, effectively in an appropriate manner. She also directed that appointment of new Auditors should be made immediately by fulfilling all codal formalities. Minister also directed TIP management to gear up their efforts for the settlement of all dues recoverable from PTCL & NRTC which are yet to be settled since long.