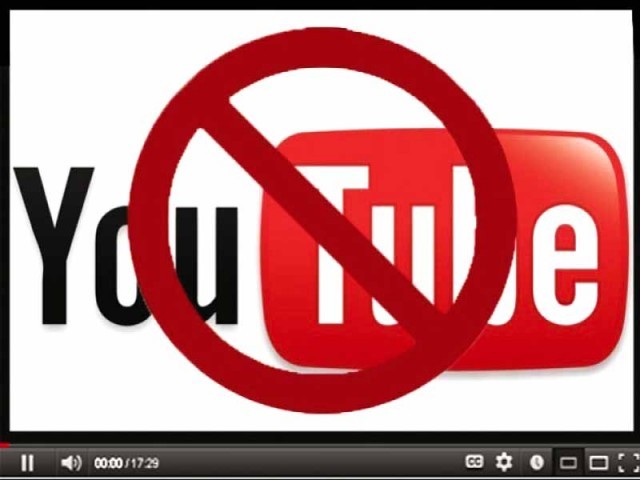 By: admin
In: Technology
Tagged: justice Mansoor, you tube ban 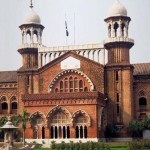 Secretary IT Akhlaq Ahmed Tarar appeared before the court on behalf of the minister and filed a reply on the matter. While the court allowed the reply to be included in the record, it maintained that it could not be consider as a policy statement.

Justice Mansoor Ali Shah of LHC said after 18th constitutional amendment, policy matters are not in domain of secretaries but that of ministers. Therefore, the minister should file the policy statement, the judge said.

The court adjourned the hearing till March 13, and directed the IT minister to submit the reply before the court on next hearing.

Remarking about the ban, Justice Shah said if something does not appeal to one’s taste, they should not see or read such things (on Internet).

Justice Shah observed that not a single Muslim country in the world had banned YouTube because of an sacrilegious film, and Pakistan was the only exception.

When the bench asked the secretary IT  on whose orders YouTube was blocked, the DAG replied on the behalf of secretary that on September 17, 2012 the website was banned on the orders of the Supreme Court. As per the operational part of the order, DAG Bhutta said Chairman Pakistan Telecommunication Authority (PTA) had been asked to block the objectionable material from the site.

On this, Justice Shah remarked that apex court had asked for the removal or blockage of the objectionable material but PTA had blocked the whole website. The judge asked him that if there was any direction from the apex court for blockage of YouTube, to which the DAG replied in the negative.

The secretary submitted that PTA  does not have any technology to block specific material from a website.

The court was hearing the petition filed by Bytes for All, an NGO. The petitioner submitted that any filtering and blocking on internet is counter productive and predatory.

The petitioner had sought directions for the Ministry of Information Technology and the PTA to reopen the functioning of YouTube and prayed to the court to order for restoring access to YouTube in Pakistan.

The petitioner in the case at the LHC had argued that the ban is counter-productive as it limits access to a vital educational and research tool.

The website was blocked by former prime minister Raja Pervez Ashraf on September 17, 2012. Since then various segments of the society have demanded the restoration of access to the website.