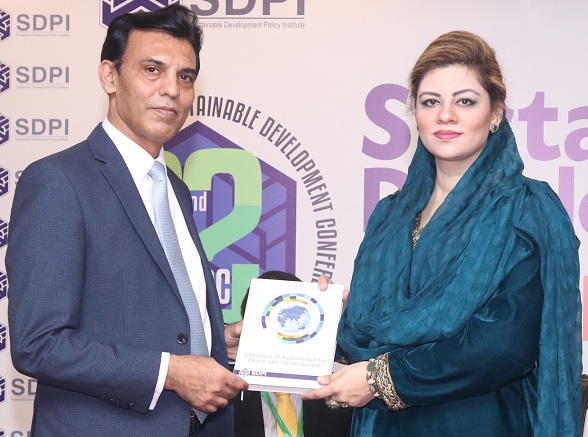 Ruling elites consume major chunk of resources: Hafeez Pasha If a govt fails to deliver, it should be kicked out: Shahzad Akbar ISLAMABAD (PRESS RELEASE)  Major chunk of resources are reported to have been consumed by the ruling political, bureaucratic and military elites of the country, said former Finance Minister END_OF_DOCUMENT_TOKEN_TO_BE_REPLACED