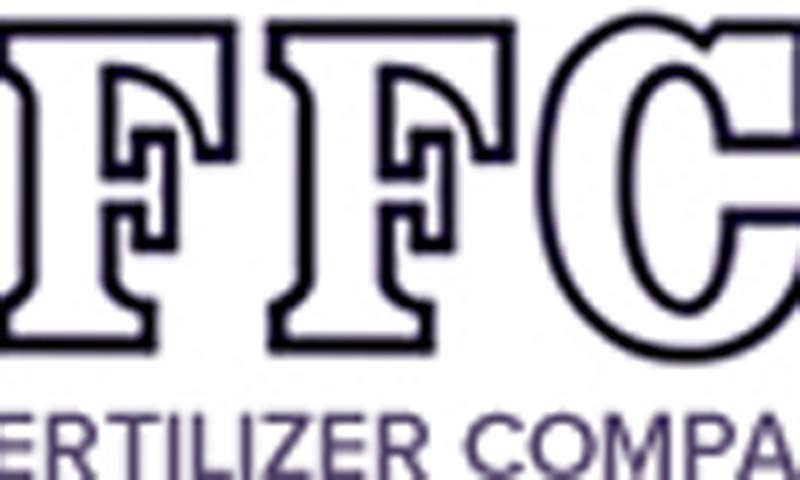 The Company achieved highest ever annual ‘Sona’ urea production of 2,523 tones. The Company attained  ‘Sona’ urea sales of 2,428 tones during the year, despite unfavorable market conditions with aggregate sales revenues of Rs 79.856 billion including subsidy income of Rs 6.979 billion.

Income on investments and deposits was recorded at Rs. 1.276 billion, a decline of 36%. Dividend income of Rs 2.409 billion was lower by 11% compared to last year mainly due to lower dividend receipts from associated undertakings. The tax charge of Rs 5.612 billion for the year included the uncontrollable incremental cost of Super Tax of Rs 690 million.