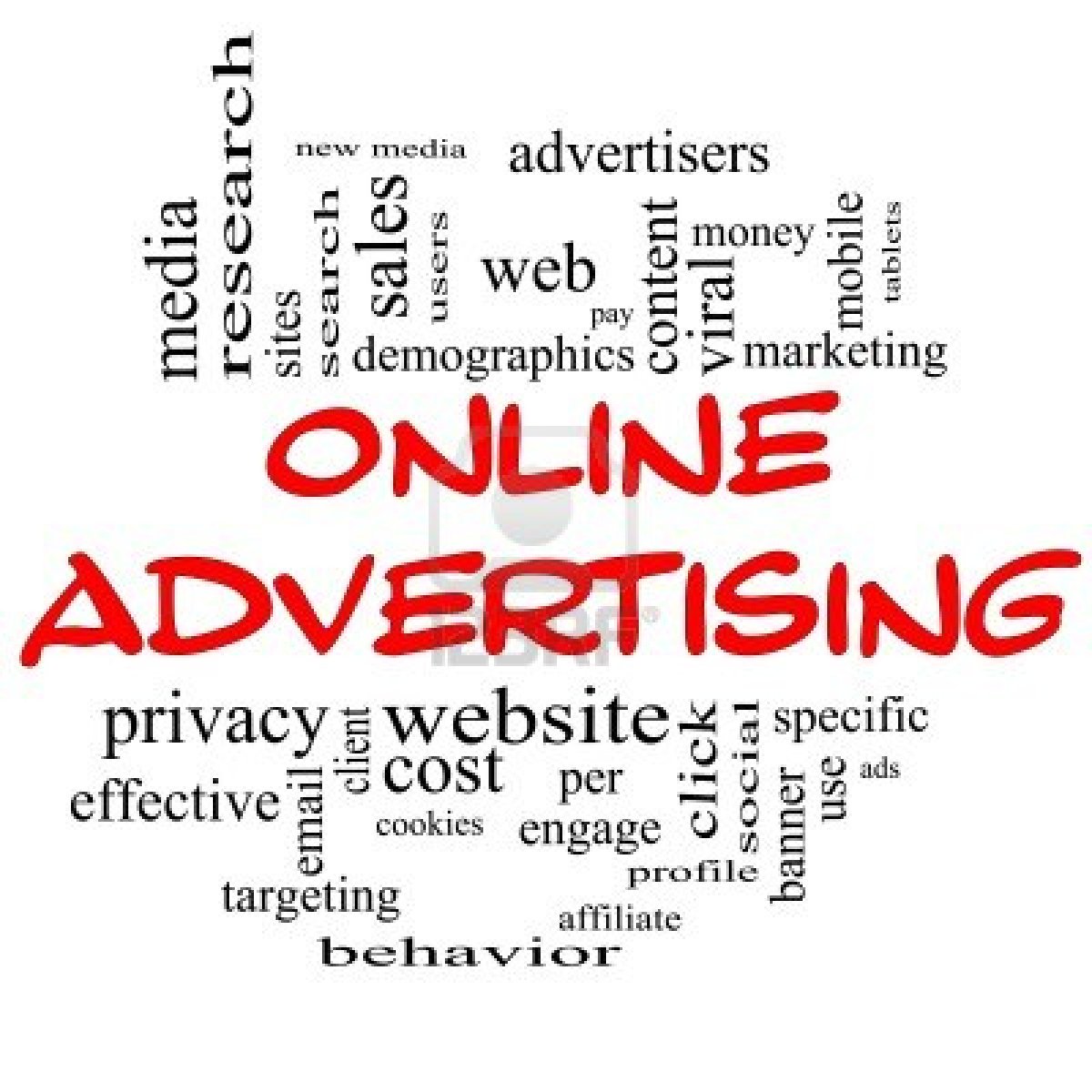 Internet-marketing According to latest news, rising growth in advertising via mobile phones and tablet computers will help Internet advertising overtake television as the dominant medium for global ad spending by 2017, a leading media buyer forecasts.

Zenith Optimedia, owned by advertising agency Publicis, said that it expects mobile advertising — via smartphones, iPads and other tablet computers — to more than double its share of global ad spending between 2014 and 2017, to 12.9 per cent.

It would contribute 70% of growth in all advertising spending over that period.

It defines global spending as spending across the 12 biggest advertising markets worldwide.

“The Internet is quickly establishing itself as the dominant advertising medium, and on current trends will overtake television by the end of the decade,” said Zenith Optimedia CEO Steve King.

“The amount of time viewers spend watching online video on their laptops, tablets and smartphones is increasing rapidly, and advertisers are shifting their budgets online to follow them,” he said.

The forecasts based on media buying and planning trends detected by the company’s local offices or affiliates, see the Internet becoming the dominant medium in China, Finland, Germany, Ireland and New Zealand in the next two years.

It is already the largest advertising medium in Australia, Canada, Denmark, the Nether¬lands, Sweden and Britain.

Zenith also said it expects global advertising expenditure to grow by 4.2pc in 2015 to $531 billion in 2015, down 0.2pc from its earlier March forecast.

It said the downward revision was due to advertisers in Latin America being restrained by low prices for oil and other export commodities as well as economic weakness in Brazil.

The company raised its growth forecast for the euro zone to 2pc this year, up slightly from 1.6 previously, but noted not all markets were in recovery yet.

Growth in advertising spending in Finland and France are expected to slow slightly this year, while Greece, which rebounded 7.9pc last year, is expected to grow by just 0.5pc as its worsening debt crisis creates caution.