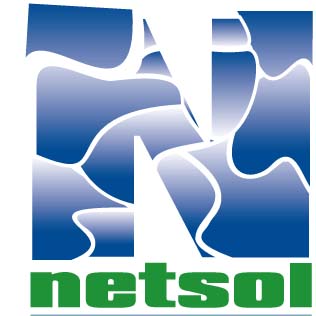 The report was released by Forbes and correlated Glassdoor data with ‘Software Magazine’s 2014 Software 500′ list to determine what percentage of employees would recommend a particular company as well as how many see their CEO in favorable light. To ensure impartiality, the data discarded companies with less than 15 reviews.

Netsol ranked at 330 in the rankings. 84% of their employees would recommend the company to a friend and 79% approve of the current CEO. The inclusion in a high profile list compiled by none other than Forbes marks another feather in the cap for Netsol, which specializes in providing financial solutions. The company already has a stellar reputation in local circles and enjoys wide international acclaim and recognition. 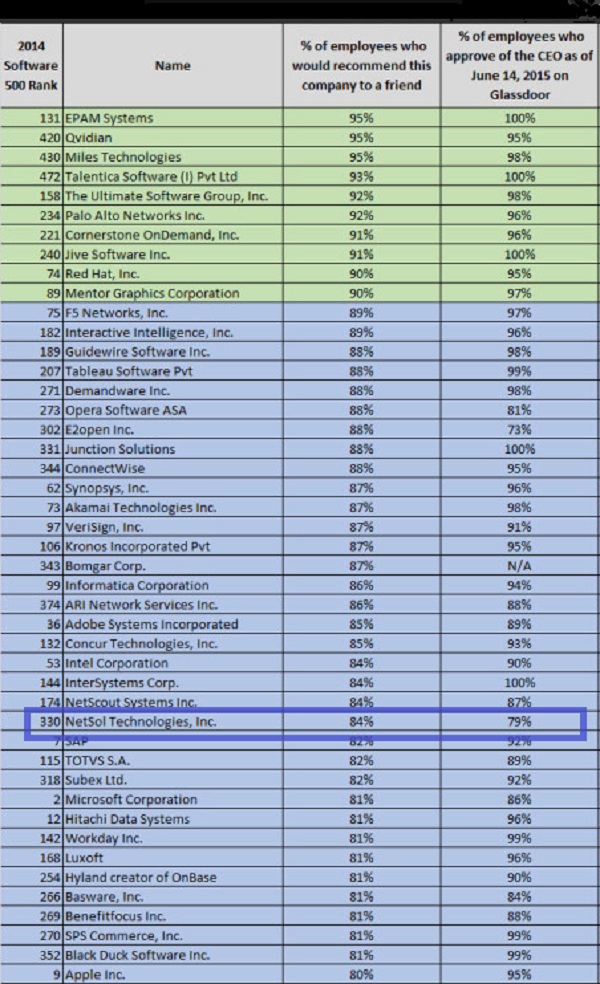