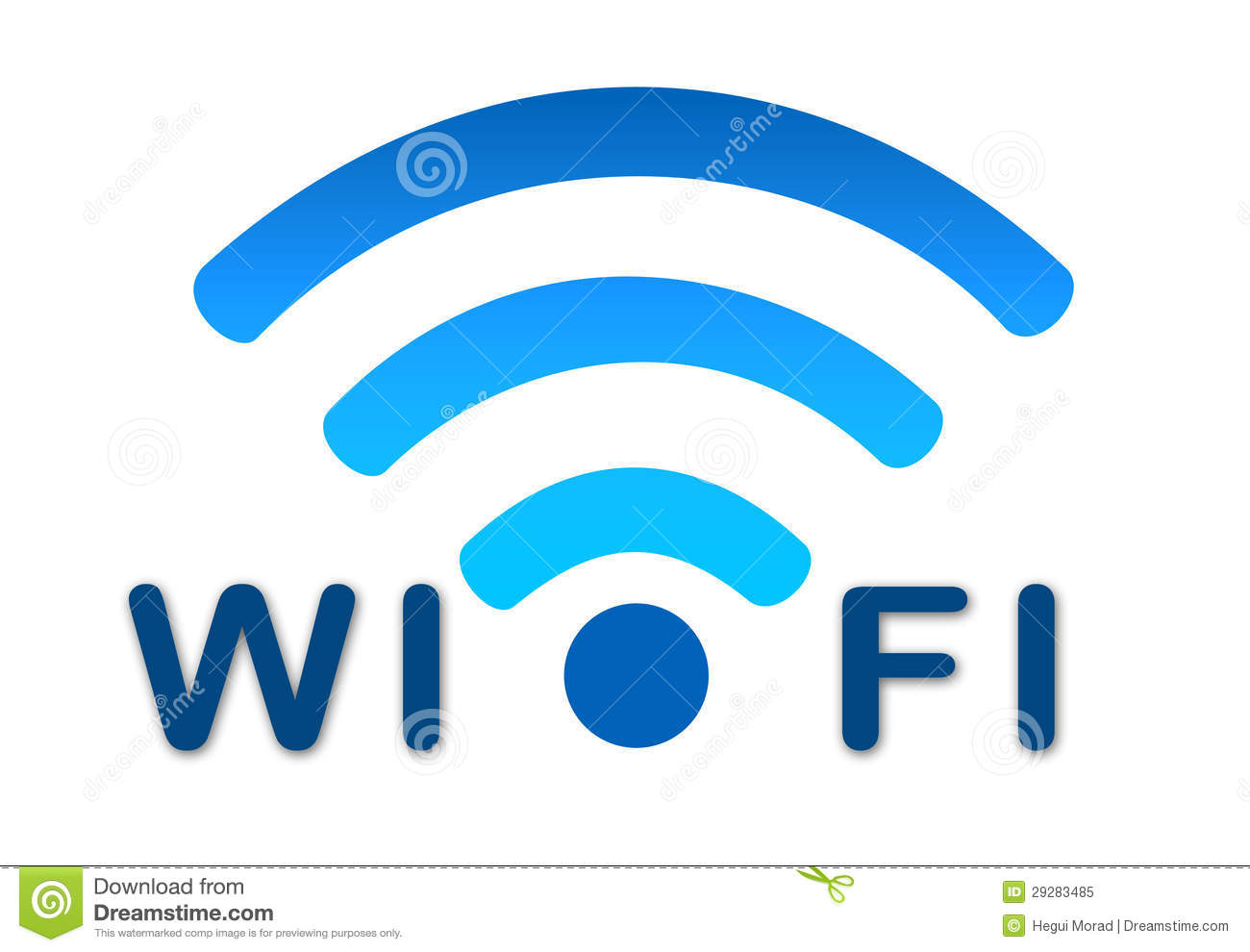 A launching ceremony of Wi-Fi based wireless communication system ‘WiMesh’ was held at Air University, here, says a press release.

This modern invention possesses the distinct features and based on concept to provide the wireless communication system for emergency response developed by Dr. Usman Ashraf, Chair Department of Computer Sciences and Engineering with his team mates.

The project was funded by the National ICT R&D Fund. The chief guest Air Vice Marshal Asad Abdur Rahman Khan Lodhi SI(M), DG Projects Pakistan Air Force in his speech said, the efforts of Air University computer sciences department in development of advanced Wi-Fi based communication system to response in emergency situation are highly commendable. He said the role of National ICT Research and Development Fund under Ministry of Information Technology (MoIT) for funding the ‘WiMesh’ and other various projects is grateful and this support will make a difference in the development of advance future technologies. He appreciated the Vice Chancellor and project development team’s role for uplifting the research and development standardsat Air University.

In his speech the Vice Chancellor Air University, AVM (r) Faaiz Amir thanked the chief guest with other Pakistan Air Force dignitaries, officials from Cirin Pharmaceutical, National ICT R&D Fund, SRSP and Rescue 1122 for participating in the launching ceremony of ‘WiMesh’. He hailed the efforts of project development teamand added that this invention is genuinely a landmarkof Air University’s research and development projects.

During the demonstration of ‘WiMesh’ communication system, Dr. Usman Ashraf briefed the participants about salient features of technology. He informed that audio calls between any pair of users are possible through this system and it also works like a radio to broadcast the audio messages. SMS, multimedia content sharing, such as image, video data, live video streaming from any mesh node and ability to view live geographical position of all users are otherdistinct features of this modern technology. Briefing about the application of technology he added that this can deploy as a regular communication system in remote and far-off areas or can be used as wireless remote video surveillance system. This is also useable in case of electricity and communication breakdown as a communication system and most importantly this communication system can be used as a backup for security organizations.