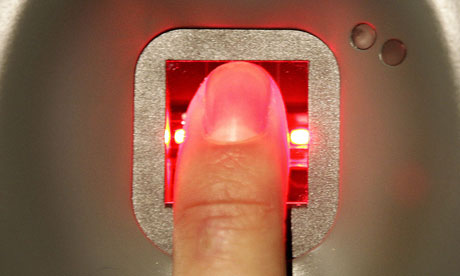 SIMs verification! a serious task or a gimmick?

The process of re-verification of subscriber identification modules (SIMs) of registered 103 million users is turning out to be more like a gimmick than a serious exercise to support government efforts in countering terrorism in line with the 20-point National Action Plan (NAP).

According to Pakistan Telecommunication Authority (PTA), it has completed the biometric verification of 72 million SIMs while 10 million have been blocked in the first phase ended on February 26.

However, background discussions and interviews with the users revealed that the ongoing process was anomalous and described it as a money-making exercise. They believed that the re-verification process would eventually cost the users at least ten billion rupees.

According to the sources, the telcos and their franchises and retailer outlets are charging them an average Rs.10 per CNIC which if quantified makes up around ten billion rupees.

They alleged that telcos following the government directives started the verification process to cover up their culpability as they had issued a major chunk of SIMs in Pakistan without proper documentation required before issuing a SIM.

Consequently, they had to shift huge number of SIMs in the name of the bonafide users who had submitted their CNICs. “I got my lone SIM re-verified before February 26. Now I am receiving message after message every day for verification of so and so number issued on my CNIC,” an aggrieved SIM user told The Nation requesting not to be named.

“What is the guarantee that thumb impressions being taken through these devices would not be misused again in one way or the other,” another user, feeling flabbergasted over the process, questioned.

On the other hand, conspiracy theorists believed that the telcos in connivance with the highups of relevant government departments have been wilfully issuing SIMs in the names of different users to evade tax.

“They have been making billions of rupees by doing this with the help of PTA, FBR, NADRA thus depriving the national kitty of a legitimate source of revenue generation,” the sources said.

Many SIM users have urged the Prime Minister, the Interior Minister and Finance Minister to intervene to make it a meaningful process that serves the best national cause and the public interest.