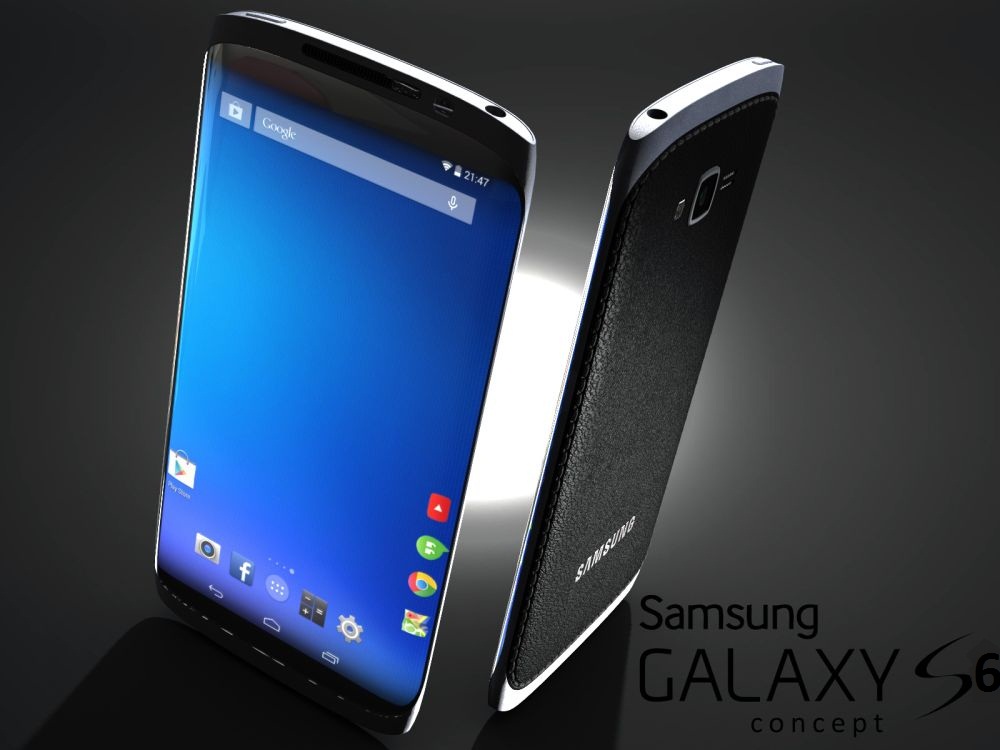 Designed from scratch in an operation dubbed “Project Zero”, the Galaxy S6 and its curved-edges variant are critical for Samsung’s plans to reverse plunging smartphone revenues that led to its first annual earnings fall in three years in 2014.

By some estimates, Apple surpassed Samsung as the world’s biggest smartphone maker late last year, selling a record 74.5 million iPhones in the December quarter on the back of the success of its big-screen iPhone 6 and 6 Plus.

The South Korean giant begins its fight-back on April 10 when the revamped Galaxy phones, unveiled at the Mobile World Congress in Barcelona on Sunday, hit the market in one of the most important product launches in the company’s history.

Samsung is yet to disclose pricing or where the phones will appear first.

Stand-out features include casing made from light-weight metal used in airplanes, a step up from the plastic that disappointed many critics of the S5, and Corning Inc’s Gorilla Glass on both front and back.

The Galaxy S6 upgrades the previous version’s camera and screen, and strips out many of Samsung’s unpopular in-house software apps that infuriated users by gobbling memory. It and the Galaxy S6 edge will also be powered by Samsung’s new 64-bit, 14-nanometer Exynos processors.

The phones are also the first from Samsung to support wireless charging as a standard feature. In another departure, they have non-removable batteries to make them slimmer. To compensate for the lack of interchangeable batteries, Samsung says a 10-minute charge by cord gives four hours of power.

Samsung is also touting the Galaxy S6’s compatibility with a new mobile payments system it is preparing to launch in the United States and South Korea in the second half of this year, using the technology of recently acquired startup LoopPay.

The system, in partnership with banks and credit card companies including MasterCard and Visa, will allow users to make mobile payments through magnetic strip-card readers without the additional accessory needed for other models.