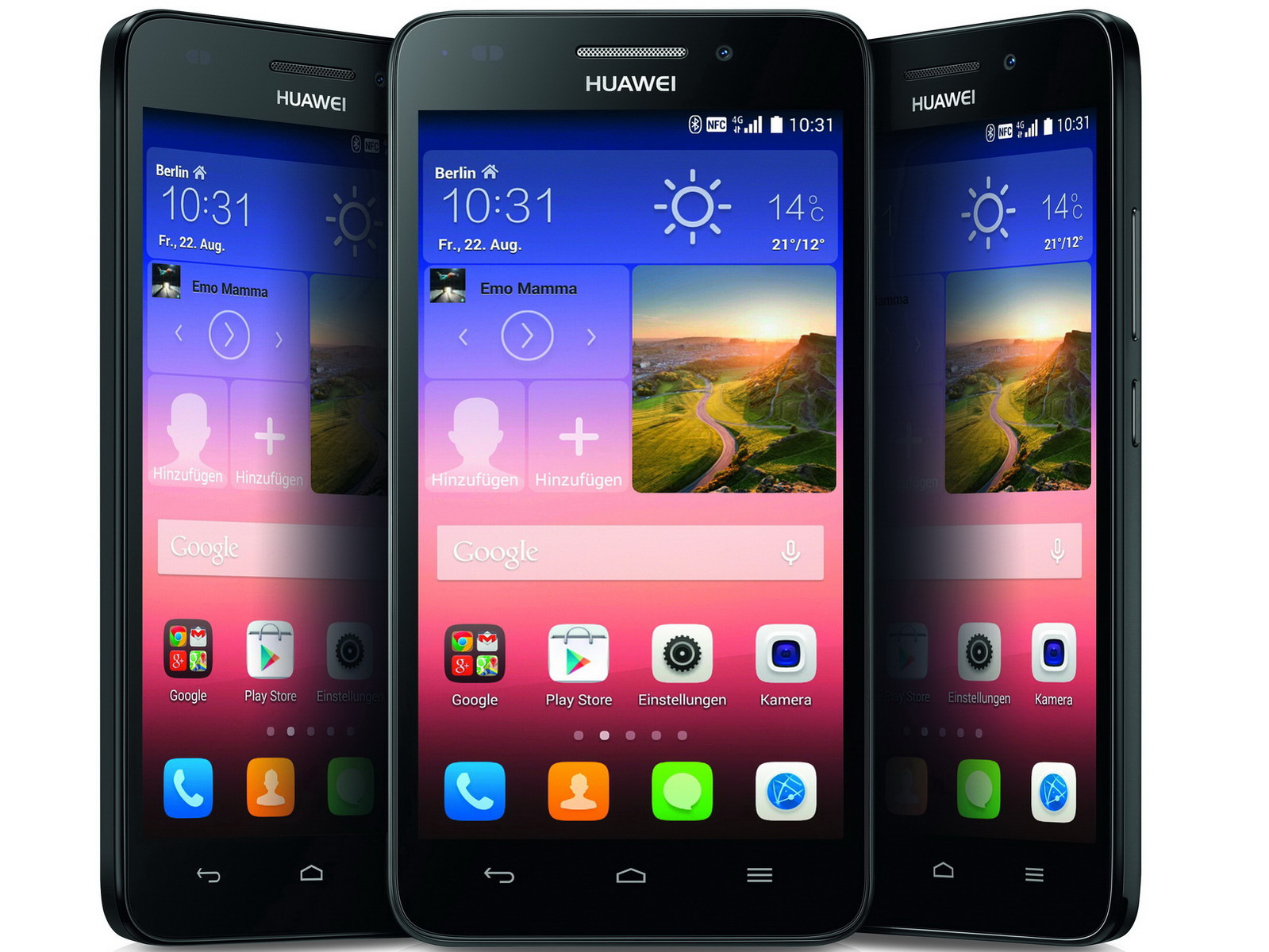 Huawei is a global leader in innovative telecom technologies, which has now launched its powerful new smartphone – Ascend Y550 in Pakistan. Featuring the 4G-LTE enabled connectivity, this new device promises to fulfill all the social networking, communication and info-tainment needs of the tech-savvy and ambitious consumers. Through a special launch offer, the buyers of Huawei Ascend Y550 will get a Free 6 GB Zong 4G- LTE data package for 3 months (2 GB per month).

The President of Huawei Devices Business Group Middle East – Jiao Jian stated that; “It is delightful to see the overwhelming response from the consumers in Pakistan, as we introduce this feature-rich smart device in the country. The Ascend Y550 is a true symbol of Huawei’s relentless pursuit to build a more connected world, to ‘Make it Possible’ for people to enjoy the fascinating world of 4G connectivity and experience the futuristic telecom services available in the world today.”

The powerful device also boasts a 5 Mega Pixel Auto Focus back-camera and a 2 MP Front Camera with video recording and playback. It runs on a durable 2000 mAh battery. All popular Applications have been preloaded in the Huawei Ascend Y550. It offers a 4G LTE Cat 4 connectivity, along with WiFi 802.11b/g/n, a Bluetooth 4.0 FM Keylight and a high speed MicroUSB along with many more features. This sleek, powerful and stylish smartphone is now available in Pakistan at an attractive price of Rs. 17,499.