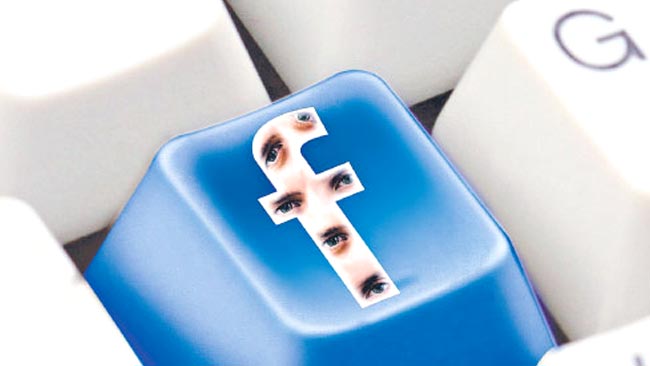 Thailand’s Dtac has confirmed that it has been ordered by the military government to block access to the Facebook website in a revelation that appears to have angered the telecoms regulator.

Dtac’s majority shareholder is Norway’s Telenor, and it Telenor’s Asia vice-president Tor Odland who confirmed that the regulator, the NBTC had ordered the blocking of the Facebook website.

The block is said to be temporary, but for an unspecified duration.

As soon as Telenor confirmed the regulatory order, the regulator made a totally unrelated yet suspiciously timed comment about the forthcoming radio spectrum auction, which is of particular importance to Dtac.

The regulator said that it would be toughening up the qualification process for companies seeking to bid in the spectrum auctions, which are due to start this coming August.

It will be taking a particularly close look at companies foreign shareholdings to ensure they do not breach the 49% stake limit. Telenor officially owns 42.6% of Dtac.

The vice chairman of the NBTC, Col Settapong Malisuwan also said that Telenor’s announcement was inappropriate and disrespectful of Thailand’s rules.

2014-06-12
Previous Post: IS PTA CHAIRMAN GOING AGAINST ICH ?
Next Post: Pakistan Invited to Compete in RoboCup 2014 in Brazil