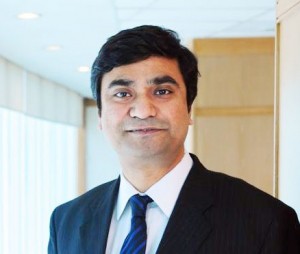 Mr. Irfan Wahab, Chief Marketing Officer announced last Friday that all telenor consumers will use 3G network free in Lahore, Islamabad, Rawalpindi and Karachi.  This announcement was made in a press conference that was scheduled by the PR department and only few journalist were invited.  Talking to journalists he said that our company will offer 3G services free for one week in four cities however many customers on Sunday reported that they had consumed their balance due to 3G internet. Upon contacted customer services they found that they have been charged for their 3G services and they would have to reload their balances to get their service activated. Apparently TelenorFree Offer is Jaib Par Bhaari