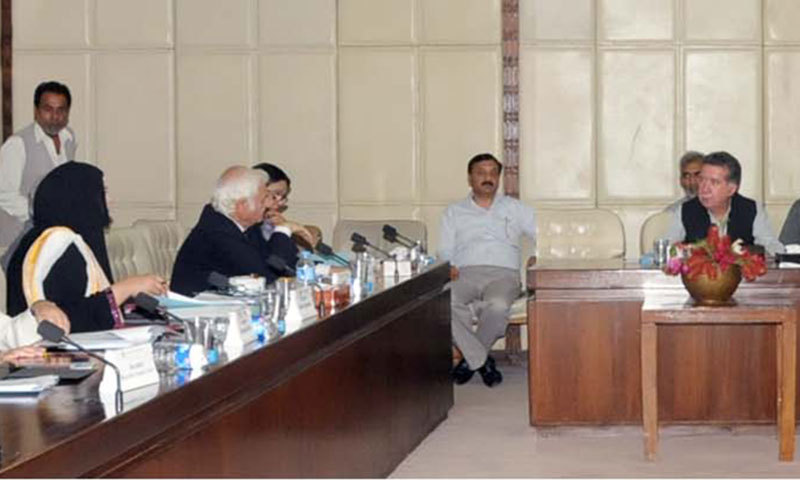 ISLAMABAD ( MEDIA )
The Senate’s standing committee on Human Rights on Monday approved a resolution that seeks to unblock the popular video-sharing website Youtube in Pakistan.
The video-sharing website has been blocked in Pakistan since September 2012 over its failure to take down the blasphemous “Innocence of Muslims” movie that sparked furious protests around the world. The American-made movie also triggered violent demonstrations across Pakistan. that left more than 20 people dead.
A meeting of the functional committee was headed by its chairman Afrasiab Khattak, and attended by its members and the officials of the ministry of human rights.
The members of the committee expressed their concerns regarding the long-running ban on Youtube.
The committee chairman said that there is no advantage of the ban while people can still access restricted videos from other websites.
Khattak said that there was no ban on Youtube in the Kingdom of Saudi Arabia and the United Arab Emirates (UAE) while the Pakistan Telecommunication Authority (PTA) chairman already told the meeting that there was no advantage of the ban.
The members of the committee also said that they would raise the issue in the Senate session today.
The members of the committee also approved two separate resolutions regarding the gun- attack on journalist Hamid Mir and the incident of cannibalism in Bhakkar district.
Members of the committee said an attack on freedom of expression cannot be acceptable for anyone, and demanded that the government take strict action against the culprits.
The members said that the government should take measures to stop the increasing incidents of target killings of the journalists.