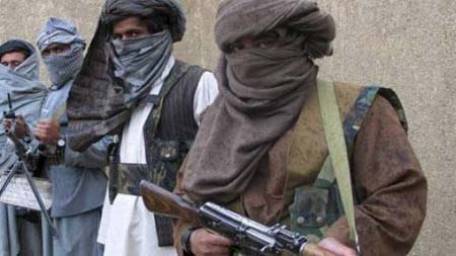 Less than a day after the banned Tehreek-e-Taliban Pakistan launched UmarMedia.com – a website hosting videos, a magazine, and its leaders’ interviews and statements – it was mysteriously taken down. A news release issued by the information and publication wing of the TTP said Umar Media, the “media wing” of the militant group, had sponsored the website. Deeper investigation into the domain’s registered records on Monday revealed that the website was hosted by a company from Punjab. Speaking to a private TV channel anonymously, the owner of the company said he had no idea who the client was. “The domain was registered in November 2013, and until yesterday, we had no idea as to what the content on the website would be.” “The order for the domain and the website were placed through an address from Karachi, and the client always used proxy servers to access the online administrative panel,” he said. “The address was apparently fake.” The TTP has waged a seven-year bloody war against the Pakistani state and was declared a banned outfit in August 2008. Umar Media was launched a few years ago and has been disseminating the TTP-related information and vide

The website contained the TTP flag, verses from the holy Quran, statements and videos containing sectarian, hate and propaganda material, especially against security forces, a message of TTP deputy Shaikh Khalid Haqqani for the people of Balochistan.