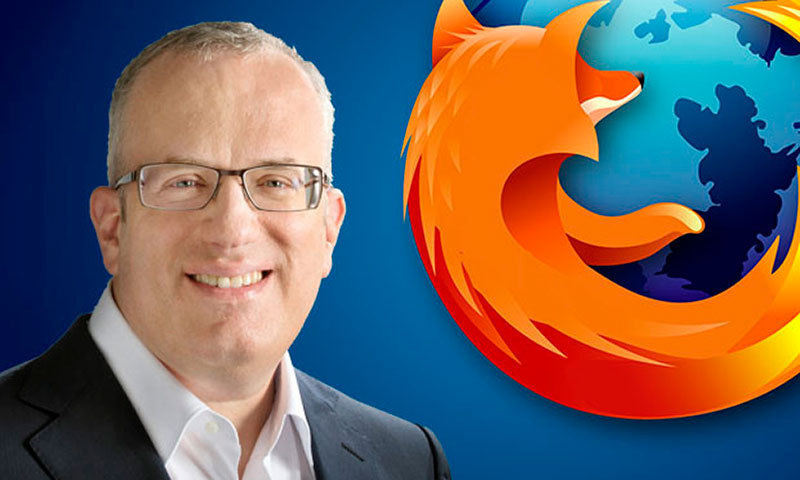 SAN FRANCISCO: Tech workers in Silicon Valley debated on Friday whether Mozilla CEO Brendan Eich got the comeuppance he deserved or was himself a victim of intolerance when he resigned under pressure this week amid outrage over his opposition to same-sex marriage.

Some, especially a dating website that had urged its users to boycott Mozilla’s popular Firefox web browser, cheered Eich’s resignation after less than two weeks as CEO of the nonprofit software company. Others viewed him as a victim and called his critics intolerant of people with different views.

Mozilla co-founder Eich, who invented the programming language Javascript, donated $1,000 in 2008 to support Proposition 8, which sought to ban same-sex marriage in California. Voters approved the measure, but it was struck down last June by the US Supreme Court.

Eich did not respond to requests for comment on Friday, but he had posted an apology on his blog before he resigned for the pain his stance had caused. His views about gay marriage had been known within Mozilla for nearly two years, but controversy erupted after he was appointed CEO in late March.