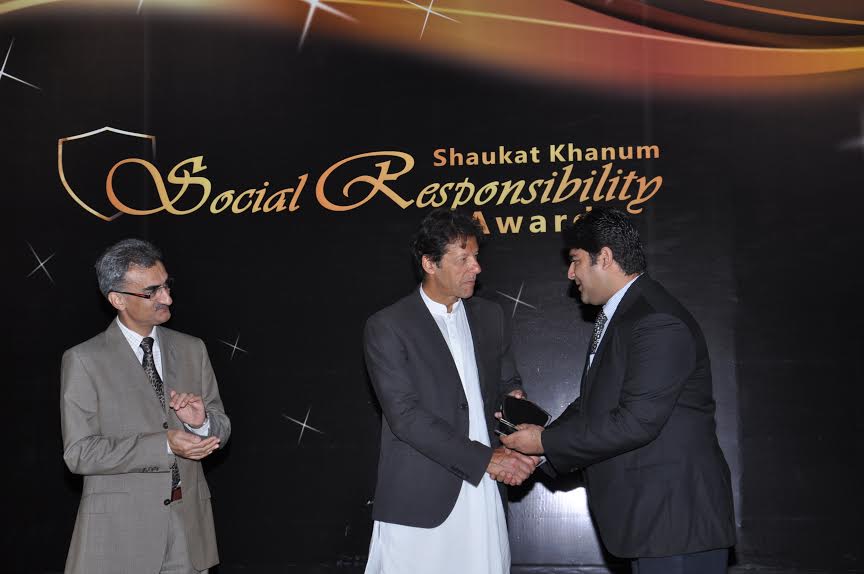 Warid Telecom received SKMT CSR Award in a ceremony held this Tuesday at Faletti’s Hotel Lahore. It is third time in a row that company has received this prestigious CSR Award.  Speaking on Warid’s contributions CEO SKMCH&RC, Dr. Faisal Sultan said “The corporations, brands operating in a society should give back to the society in every little way possible. Honoring its part earnestly, as a responsible corporate citizen, Warid as a brand has developed great social character.

We are thankful to Warid for their consistent support. Around 70% of our donations come from such responsible organizations and individual support. Other corporations should use Warid as a benchmark and empower their CSR strategy and role for social welfare.”

2014-03-14
Previous Post: The auction is scheduled on 23rd April while the sealed bids on 14th April
Next Post: ICT Think Tank proposed Comments/suggestions to PTA