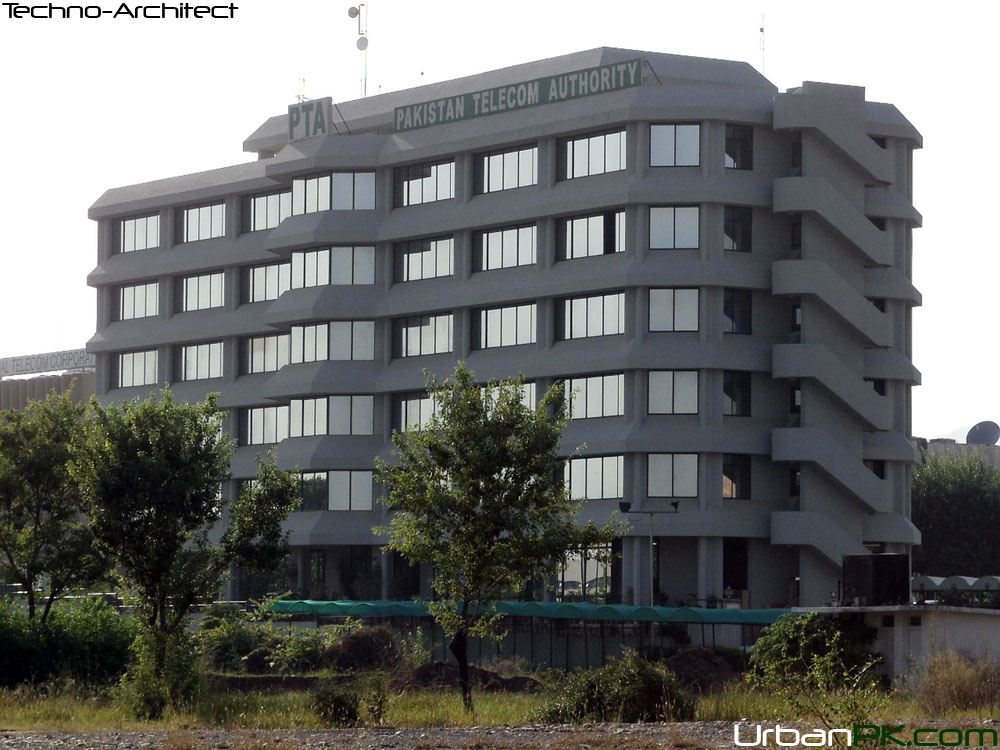 Furthermore the court has also deferred three petitions that will be decided after Supreme Court’s ruling on 3G and appointments in Telecom Authority. These petitions were filed by three current director generals of PTA.

Lahore High Court has struck down the Rule 4(2)(B) of the Pakistan Telecom Authority Appointment and Qualification Rules 2013. This rule was imperative for Barrister Zafarullah Khan who was the Federal Secretary Law and was recently appointed Member (Compliance and Enforcement).

It is interesting to note that these events are quite similar to what happened in the PPP’s tenure when another federal secretary was removed due to court intervention.