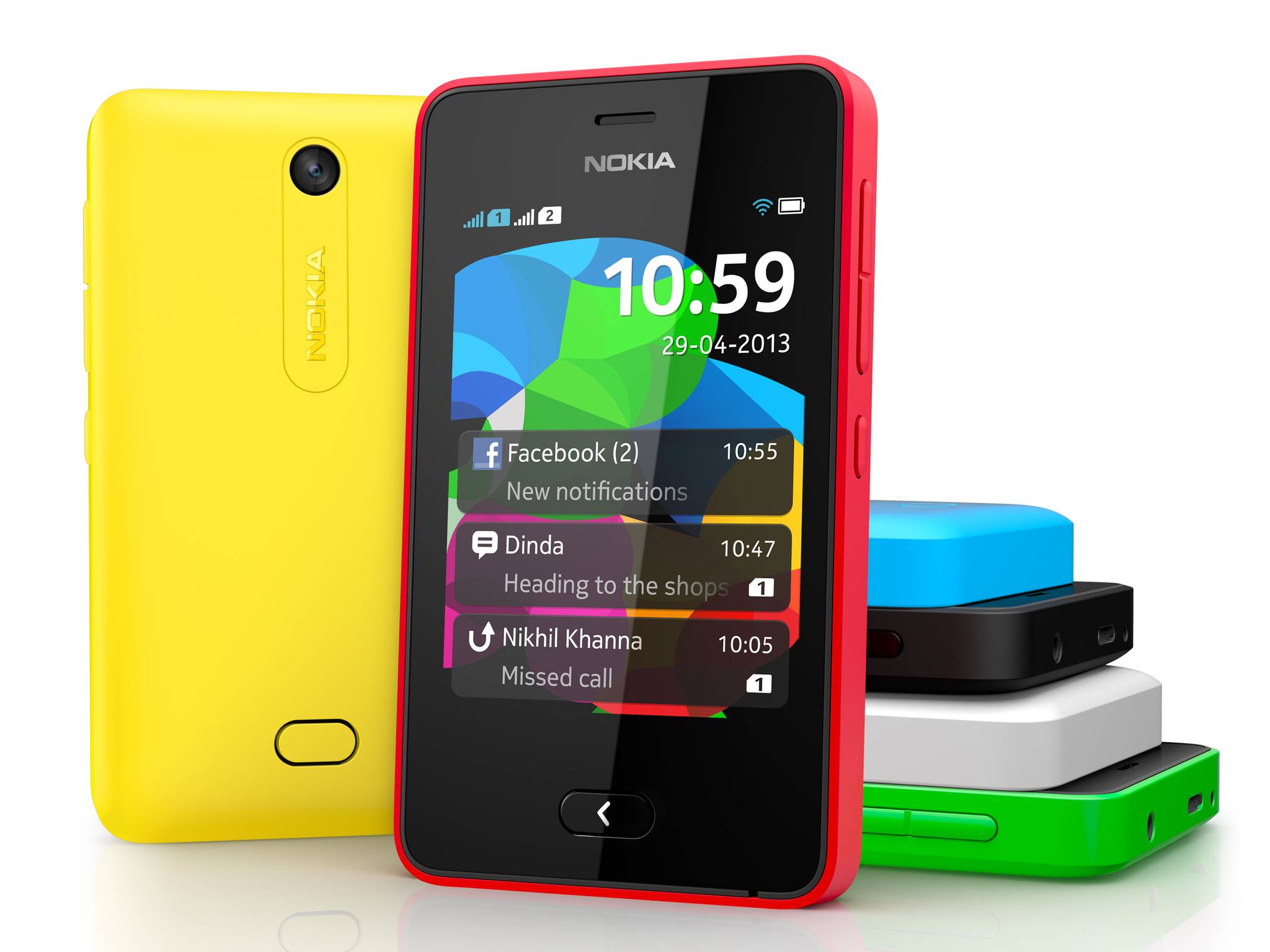 Nokia announced at the Mobile World Congress in Barcelona its new range of X smartphones that can run Android applications. Part of an increased focus on emerging markets, the X phones will offer a user interface inspired by the tiles on its high-end Lumia smartphones at a much lower price point, while also adding access to Android apps through the Nokia Store. Similar to Amazon’s Kindle devices, the Nokia X phones will offer access to third-party Android app stores as well as support sideloading of apps. Apps such as BBM, Facebook, Line, Skype and Twitter will be available at launch for the X phones, and Nokia said most existing Android apps can be published on the Nokia Store with no changes.

The new range of phones includes the Nokia X, with a 4-inch IPS display and 3MP camera;  the Nokia X+ optimised for multimedia functions; and the Nokia XL, with 5-inch display, 2MP front-facing camera and a 5MP rear-facing camera with flash. Available in a range of colours, the phones are powered by a Qualcomm Snapdragon dual-core processor and support dual SIM.

The Nokia X will go on sale immediately, starting at EUR 89 and rolling out in Asia-Pacific, Europe, India, Latin America, the Middle East and Africa. The Nokia X+ and Nokia XL are planned to launch in the same markets early in the second quarter, priced at EUR 99 and EUR 109, respectively. Orange was one of the first carriers to say it will offer the phones, in Europe, Africa and the Middle East, starting with Romania, Poland and Egypt.

The X phones will also support Nokia’s free Here navigation service and Nokia MixRadio for music streaming, as well as come with Fastlane, a screen function to switch between favourite apps. Microsoft services will also feature on the new devices, including free storage on OneDrive and one month free subscription to Skype’s Unlimited World plan in certain markets. The Opera web browser will be pre-installed on all three of the new phones.

Nokia said the new phones open more markets to Android developers, helped by Nokia’s carrier billing agreements in over 60 countries with more than 160 operators. It will offer the Nokia X analyzer tool to help developers bring their apps to the Nokia Store and identify any required changes. To make porting easier, developers only need to maintain one code base and distribute a single APK to target multiple stores.

In response to Nokia’s announcement, Microsoft said it remains committed to Windows as its core smartphone platform. Until it completes the takeover of Nokia’s handset business, expected by the end of Q1, the two companies continue to pursue independent strategies, Microsoft noted. It added that it’s pleased to see its services such as OneDrive and Skype available on the new class of devices.

Other Android apps that will be available at the launch of the X phones include Picsart, Plants vs. Zombies 2, Real Football 2014, Spotify, Swiftkey, Viber, Vine and WeChat. In addition to the X range, Blackberry Messenger will be coming to Nokia’s Windows devices, the company announced. Adobe Photoshop Express, Facetune and JUSP also will soon launch for Windows Phone. Facebook Messenger will be available soon across all four tiers of Nokia products, and global food delivery app, Foodpanda/hellofood, will also launch across the Nokia Asha, Lumia and X family of devices. Windows Phone developers can also access a new Nokia Imaging SDK and participate in the Imagin8 Mission competition for new imaging apps.

Nokia also unveiled in Barcelona two new devices for first-time mobile internet users. The touchscreen Asha 230 comes with popular social networking apps, one-swipe access to the camera, and Fastlane, and will get 7GB free cloud storage on OneDrive in an upcoming software update. Priced at EUR 45, it’s the cheapest Asha phone to date from Nokia. It will be available in dual- and single-Sim versions across Asia-Pacific, Europe, India, Latin America, the Middle East and Africa.

The other new low-end device is the Nokia 220, a data-enabled feature phone. It comes with a 2.4-inch colour screen, Facebook and Twitter pre-loaded and Bing as the default search engine in the Nokia Xpress browser. Starting at EUR 29, it’s available immediately in single and dual-Sim variants in Asia-Pacific, Europe, India, Latin America, the Middle East and Africa.