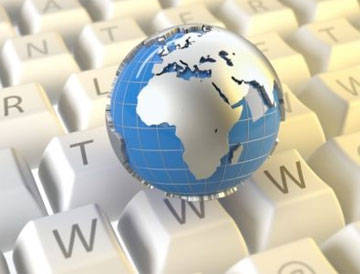 The Balochistan government has signed an agreement with the London College of Business Management and Information Technology (LCBMIT) to provide scholarships to Baloch students at universities in United Kingdom.

A memorandum of understanding (MoU) was signed between the Balochistan government and the London College of Business Management and Information Technology (LCBMIT) at the Balochistan House in Karachi on Saturday.

The agreement was signed by Baluchistan Chief Minister Dr Abdul Malik and LCBMIT’s Toaha Qureshi. The central figures behind the deal are Akram Kaimkhani and Senator Hasil Bizenjo.

These scholarships are being awarded under the social welfare mission “Alleviating Poverty through Making People Employable” initiated by the LCBMIT and a UK-based think tank Stockwell Green Community Services’ Forum for International Relations Development (FIRD).

The scholars would be nominated by the Balochistan government. A committee headed by the chief minister would be formed to consider applications submitted by prospective candidates. The approved applications would then be forwarded to the LCBMIT.

To ensure merit, the scholarships will only cover the tuition fees for the first study year alone and the scholarship’s continuation would be decided on the basis of proper attendance, results, merit and progression.

Recognising the need for education for the social and economic development of Balochistan, the chief minister has encouraged investors to come to the province, which is home to around 10 million people.