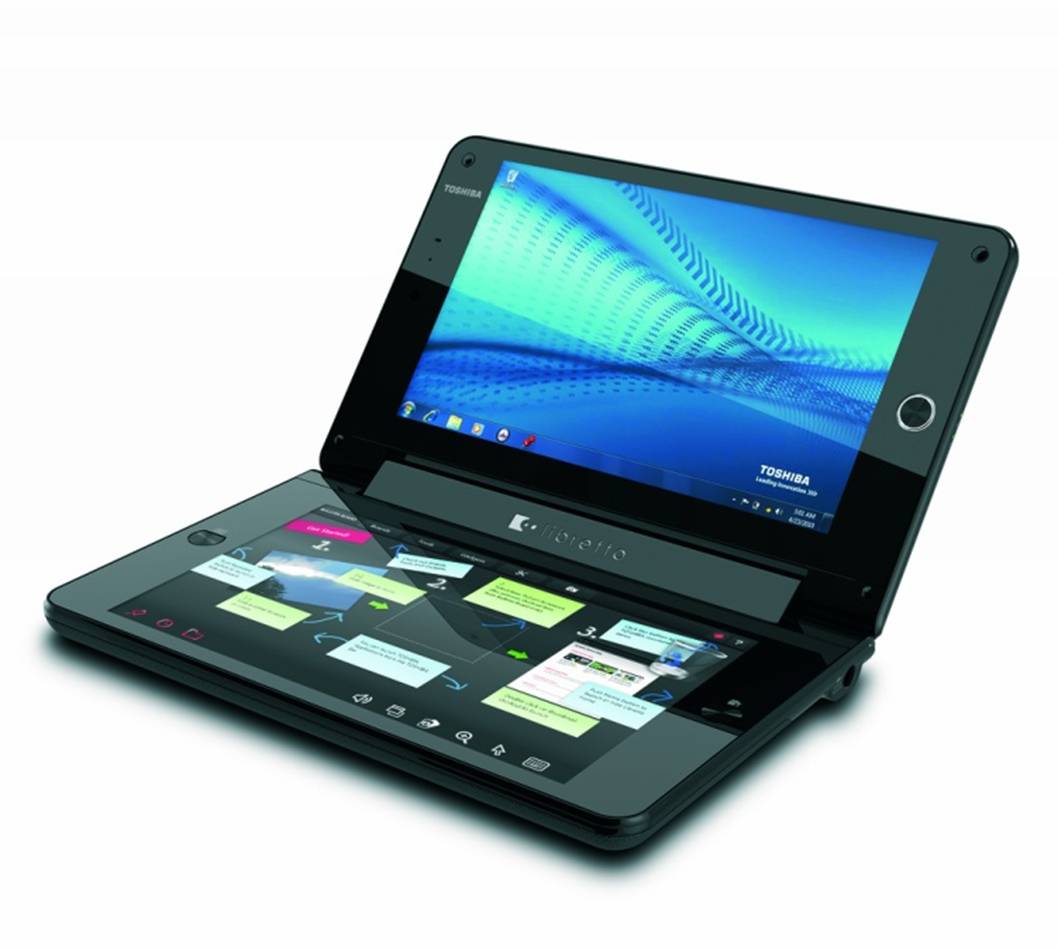 The PML-N led government is going to distribute 750,000 laptops among public sector university students all over the country in the next five years.

The government will distribute 150,000 laptops to gifted students each year under the Rs30 billion (approximately) programme, totaling 750,000 in the next five years. Students enrolled in a public sector university or higher education institute in the country recognised by the Higher Education Commission (HEC) are eligible to be facilitated through this scheme.

However, sources said that the devised government strategy hasn’t addressed whether the manufacturing of laptops would take place here in Pakistan with the working paper only proposing that the investment being may be leveraged and manufacturers encouraged to setup an assembling plant in Pakistan.

The Planning Commission’s Central Development Working Party (CDWP) has not accorded approval to establish Project Management Unit (PMU) as proposed into PC-1 and now HEC has been directed to utilise its existing staff to ensure effective delivery on this scheme.

According to official documents exclusively available with The News, the sponsoring agency for this project will be Higher Education Commission (HEC). Further, according to the documents, HEC has ben entrusted with the responsibility of programme designing, implementation and execution of the project and to devise a criteria/mechanism for distribution of laptops under this scheme.

The foreign exchange component in (donor assistance) will contribute to Rs 29.413 billion, while the local component will contribute Rs 1.336 billion of the total costs for the scheme. However, the official document explains that the cost of the project will be met from a special provision of the budget under the Prime Minister’s initiatives, which will not be part of HEC’s PSDP (Public Sector Development Program) budget allocation.

The cost of one laptop has been estimated at Rs 41,000. For the purchase of five vehicles, including a van and cars, the government has approved an allocation of Rs9.500 million.

According to the working paper of this project, on the basis of which CDWP approved this scheme, the project proposal encompasses a comprehensive package with the laptop hardware consisting of various components ranging from licensed/genuine operating system; official application software; access to digital library; contents creation, management and sharing; online student services; to high speed connectivity.

The project execution methodology will comprise of four phases i.e. acquisition, inspection, distribution and monitoring. Under distribution criteria for laptops, Punjab’s share will stand at 39.9 percent, Sindh at 21.9 percent, FATA at 17.1 percent, KP at 14.4 percent, Balochistan at 3.7 percent, AJK at 2.3 percent and Gilgit-Baltistan at 0.6 percent.

The HEC will ensure 100 percent coverage to PhD and M.Phil/MS students currently enrolled in any public sector higher education institutions. The leftover provision shall be distributed to Masters and undergraduate students under prescribed criteria, including 50 percent of the leftover to be allocated for distribution to students having secured 60 percent marks in HSSC or equivalent, following the merit list within their provincial and institutional share.

According to technical appraisal done by the Planning Commission, under the cost rationalisation deliberations under chairmanship of Minister for Planning and Development, only laptops will be provided, however, the modified PC-1 still states laptop/tablet laptops, which needs to be amended.

2013-11-17
Previous Post: Cell phone shut down in Rawalpindi indefinite period
Next Post: My first time in Rwanda and ICT4Ag Conference