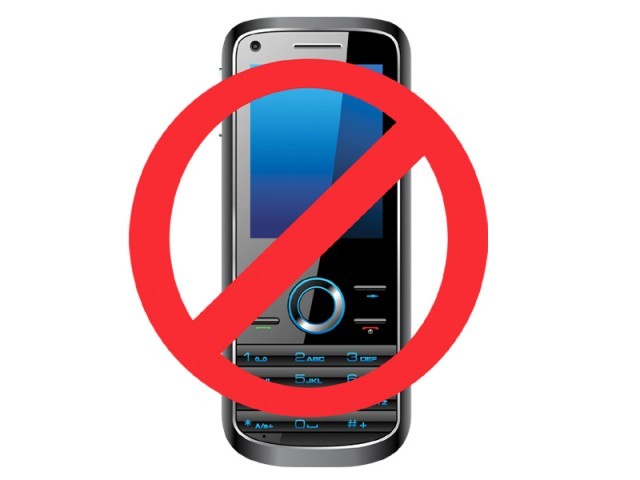 The sources said that the mobile phone services will remain suspended for an indefinite period in the garrison city.

They said that mobile phone companies had been informed about the decision to block the services.

Deployment of the army, suspension of the mobile phone services and a debate on social media give credence to the unusual acts of violence in Rawalpindi.

Authorities imposed a curfew in the city of Rawalpindi, where sectarian clashes on Friday left nine people dead and more than 60 injured, and spawned retaliatory violence in at least two other cities.