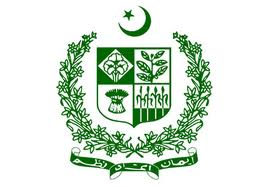 Prime Minister Mian M. Nawaz Sharif has restored two members of Ministry of Information Technology and Telecom. These members are suspended during interim government because of their refusal to obey orders from high ups regarding appointment of two members of board of director Ufone. Kamran Ali member legal and  M. Amir Malik member IT suspended during interim government period due to their refusal for appointing two proposed members for the board of directors in Ufone.

Ministry of Information Technology and Telecom has reprised the Prime Minister about this situation and Anusha Rehman took special interest in this matter as well. After the approval given by Prime Minister the establishment division gave notification in favour of both the members. Kamran Ali and Amir Malik have now resumed their duties after this notifaction in MoITT.