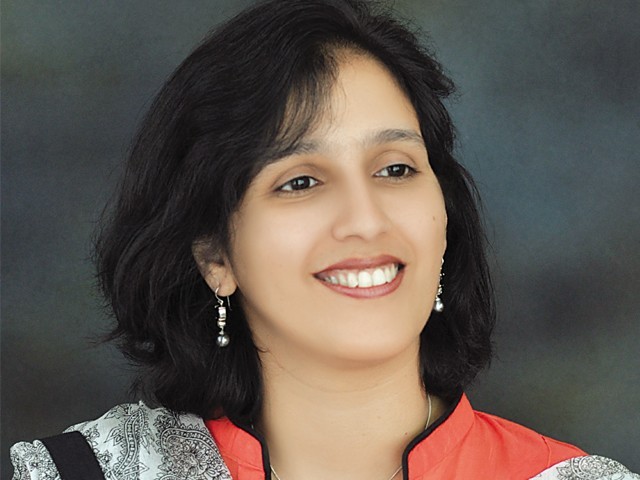 Appointment of Chairperson Competition Commission of Pakistan (CCP) Rahat Konain Hasan and other four members of CCP has been challenged in the Sindh High Court Karachi bench here on Monday.

Petitioner contended that notification of appointment was under defunct ordinance and unfortunately through another notification dated 15.01.2011 the federal government erred in law to give retrospective effect of the appointment of the chairperson.

Petitioner further argued in the writ petition that said appointments have been made in violation of the provision of the competition Act 2010 and Constitution of Pakistan as the notification for appointment of the chairperson and the four members are not validated under the new competition Act therefore, the notification dated 15-01-2011 is void.

The Honorable DB of the Justice Faisal Arab and Justice Shafi Siddiqui of Sindh High Court took up the petition on Monday 13 May and issued notices for 30 May and sought comments from the Federal Government on the legality of the appointment of the chairperson and four members of CCP.

It is pertinent to mention here that recently CCP has passed two significant orders on Fauji Fertilizer, Engro Corporation and LDI’s involving more than Rs 15 billion fine and in case of acceptance of the petition status of those orders by CCP administration will be questioned.