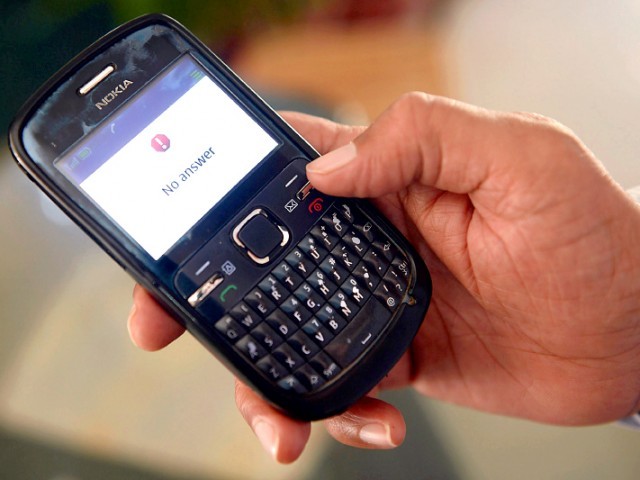 The number of mobile cellular subscribers in Pakistan surpassed 121.6 million at the end of October 2012, according to latest statistics released by the Pakistan Telecommunication Authority (PTA).

Ufone once again stood third by adding 243,194 subscribers to take its overall subscriptions to 24.072 million. Zong added 150,353 subscribers to stand at number four with 17.951 million subscribers.

Warid – for the first time in months – showed a positive growth. It added 114,551 new subscriptions and stood fifth with 12.761 million subscribers in October last year.