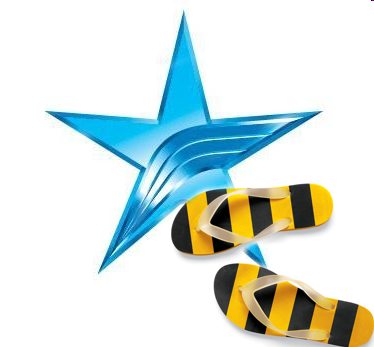 Telenor announced that the Russian competition regulator is opposing its deal to increase its stake in Russian operator Vimpelcom. The Federal Antimonopoly Service filed a claim in the principal commercial court in Moscow against Telenor and Weather Investments. Telenor has not yet been formally notified of the claim, but said it understands that the FAS claims Telenor’s deal announced in February to buy shares in Vimpelcom from Weather violates the Russian Strategic Investment Law. The FAS is asking the court to invalidate the transaction, require Telenor to return the Vimpelcom shares to Weather Investments and make Telenor, Vimpelcom and Altimo enter into a new shareholders agreement with substantially the same terms as the agreement ended by Altimo last year. The FAS is also seeking an injunction preventing certain entities from voting their shares in Vimpelcom or changing the corporate governance structure, until the full case is heard. Telenor said the transaction complied with the Strategic Investment Law and it was cooperating with the FAS’ investigation of the acquisition. The company noted that the deal did not imply any change of control at Vimpelcom, and its new ownership was in line with the range of its previous stake, before Weather acquired a stake in Vimpelcom. The company said it would defend its interest in Vimpelcom. Altimo and Vimpelcom were also named as interested parties in the FAS suit, and Vimpelcom said it was still assessing the impact of the claim.

2012-04-19
Previous Post: Vodafone has threatened international arbitration against India
Next Post: Pakistan has been actively working on the development of IDN ccTLD