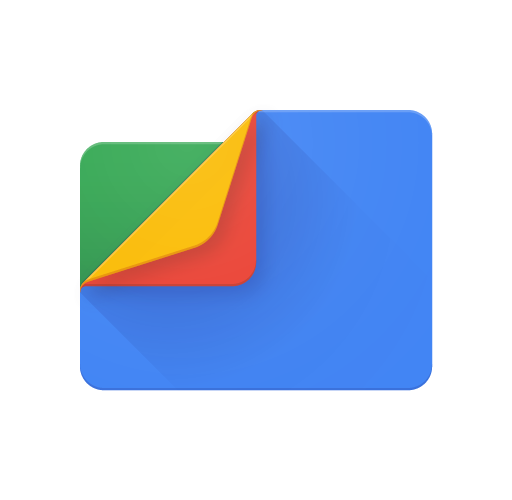 ISLAMABAD (PRESS RELEASE) Today, Google launched a new Safe Folder feature in its Files app that now has over 150 million users worldwide and cleaned more than 1 trillion files since launching in December 2017. This feature will be initially available to more than 2 million users with the rollout END_OF_DOCUMENT_TOKEN_TO_BE_REPLACED