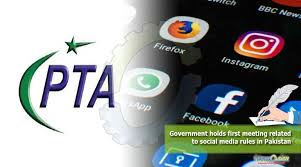 PTA did not consult with steak holders on social media rules. Chief Justice 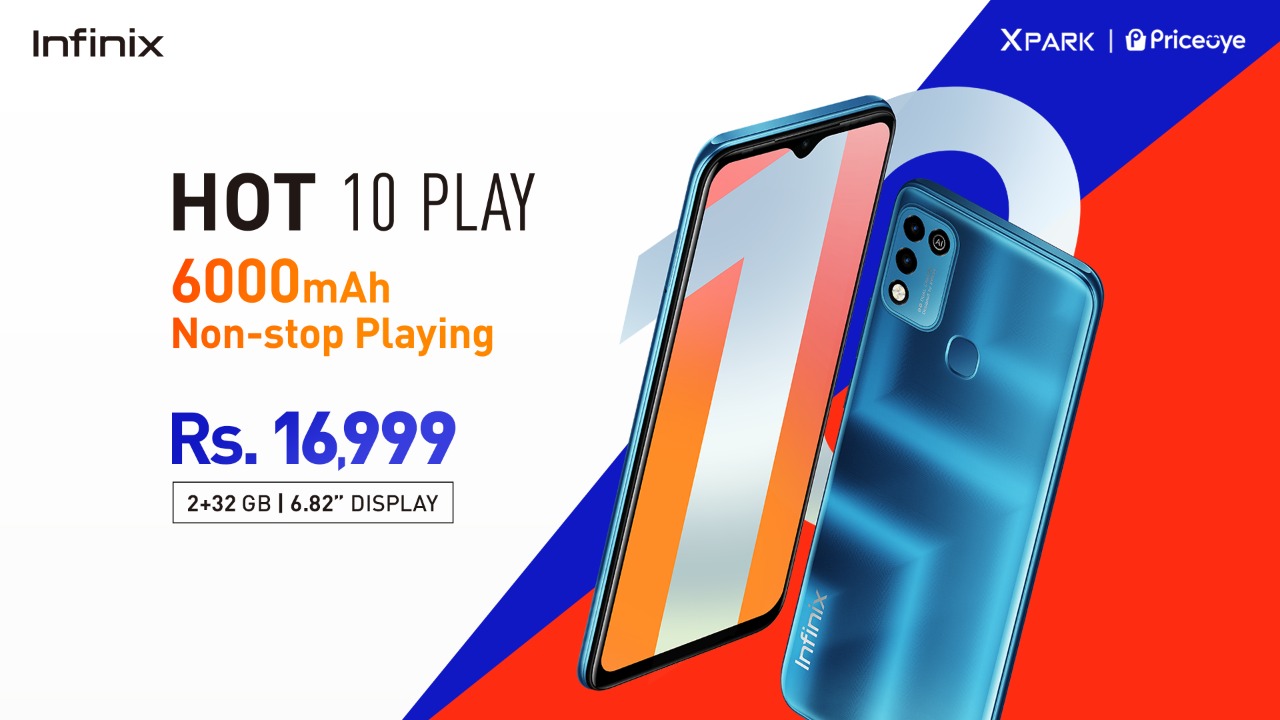