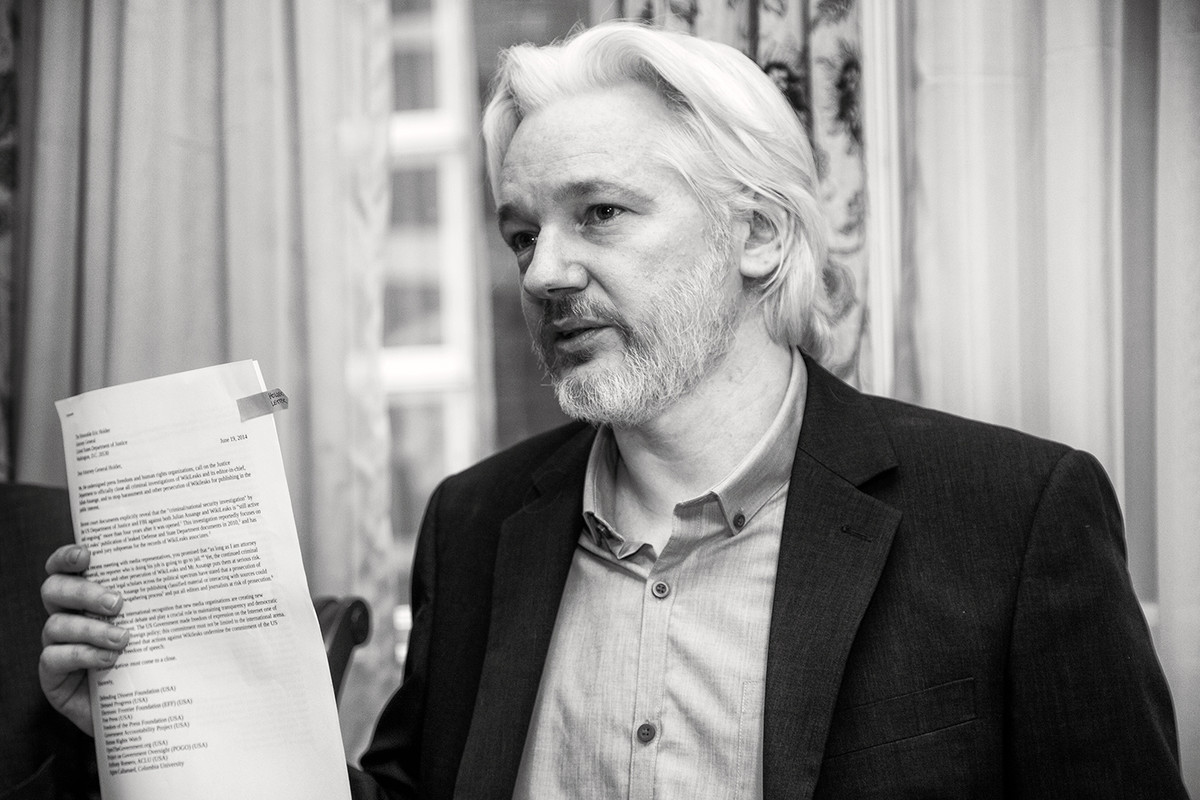 ISLAMABAD ( MEDIA REPORT ) WikiLeaks has published documents that it claims reveal the extent of the CIA’s hacking and cyber espionage tools. The trove, called Vault 7, is the “largest ever publication of confidential documents” on the CIA and covers activity between 2013 and 2016. WikiLeaks said it published the END_OF_DOCUMENT_TOKEN_TO_BE_REPLACED