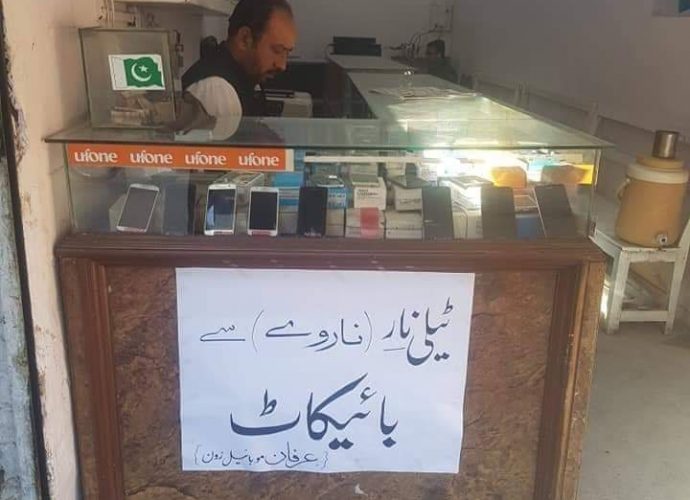 Action against Telenor its Norway company

Pakistani mobile users shown great concern and Utterly condemn the desecration of the Quran in Norway & demand strict action against the criminals & terrorists. Has any Muslim ever desecrated the holy book of any other faith? Then why has Islam been consistently been targeted 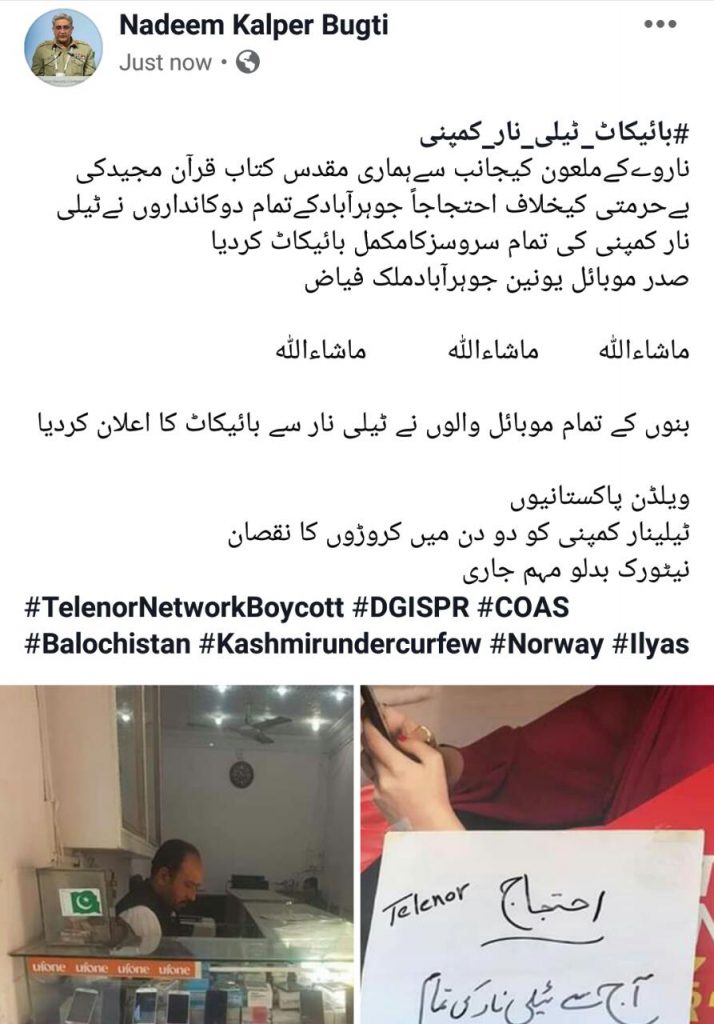 The incident was reported by international media. The reports stated the incident took place on Saturday in the Norwegian city of the Kristiansand. The protestors disparaged the Holy Quran despite warnings from the police. The group had expressed intent to harm the Holy Quran to the authorities before the protest. A Holy Quran was lit and two other copies were thrown in the dustbin.

The despicable protestors slandered Holy Prophet and hurled slurs against Islam, calling it a ‘religion of violence’.

The video showed that two Muslim men jumped in to attack Thorsen as soon as he lit the Quran. The Muslim men assaulted Thorsen with punches and kicked him on the floor. Soon police intervened to end the brawl. Police took Thorsen and Muslim men under custody. 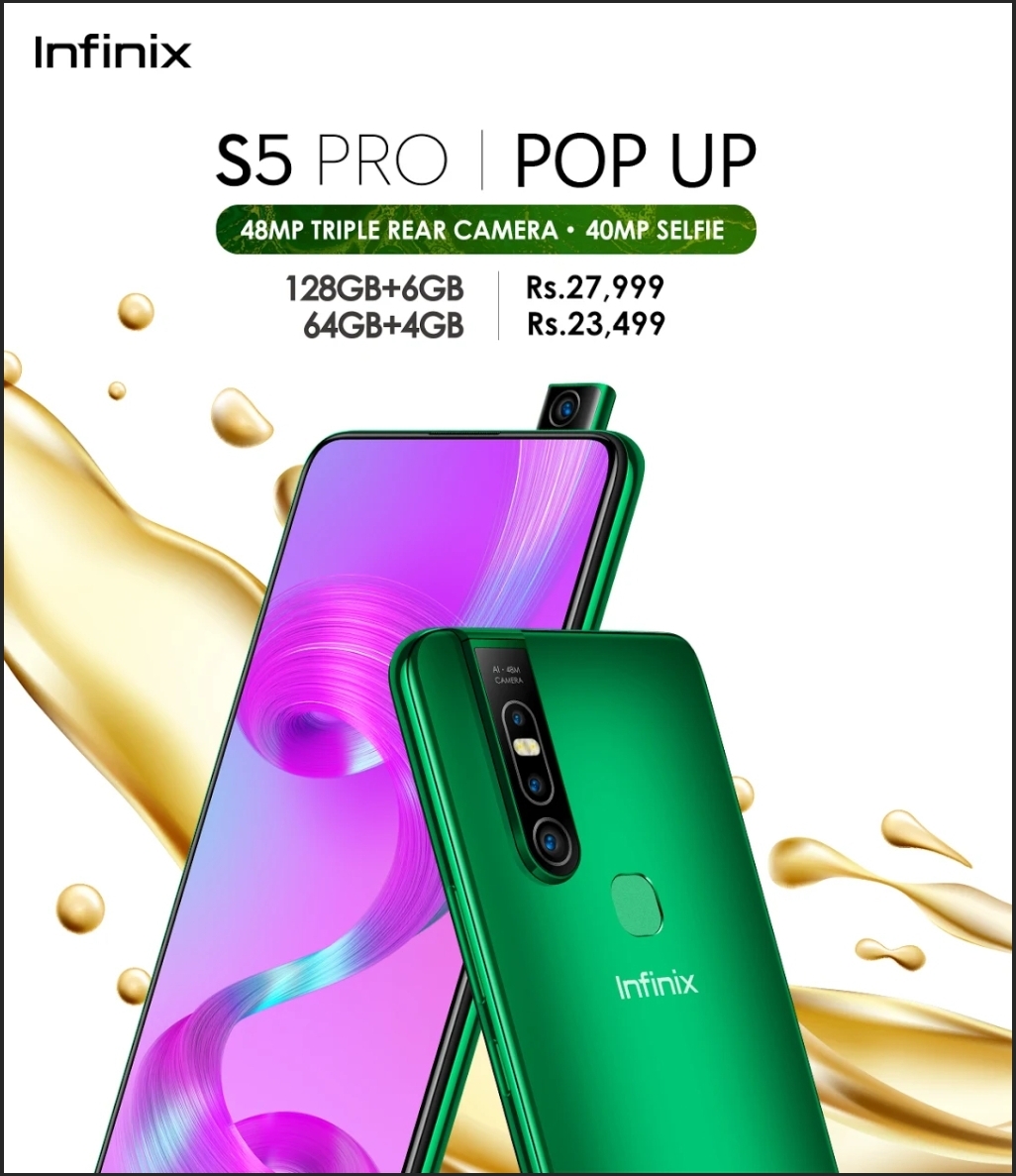 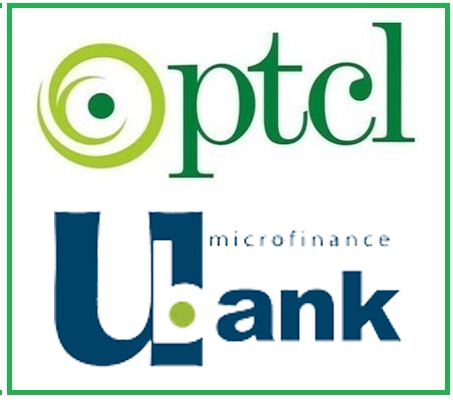 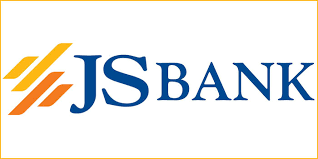 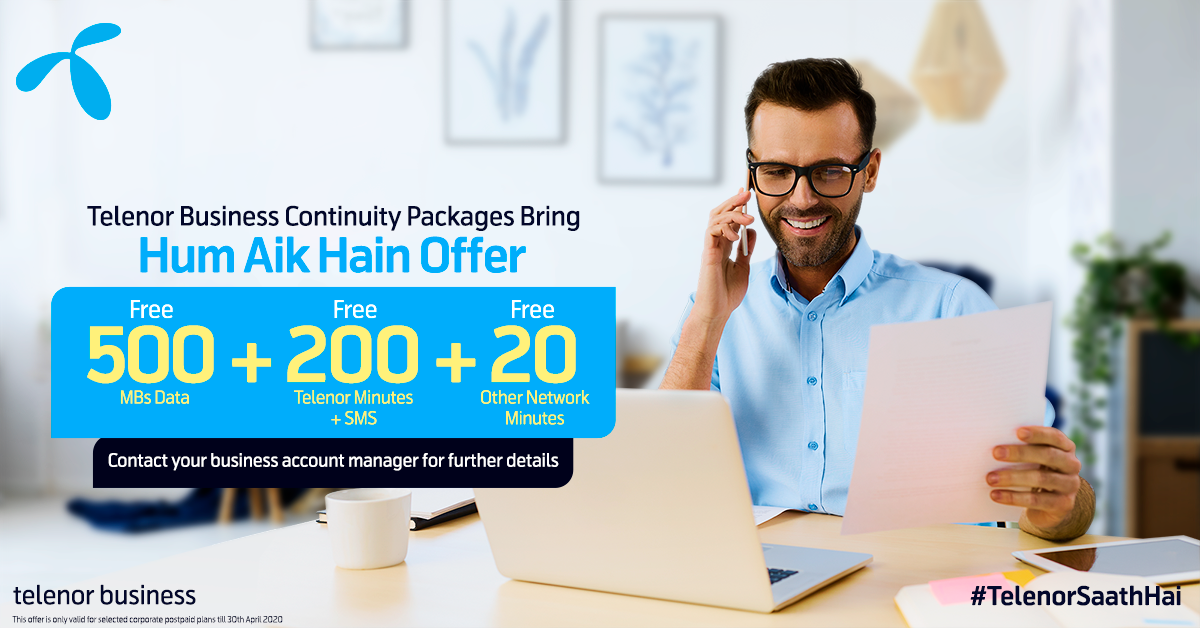 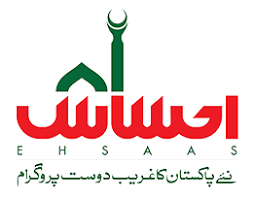