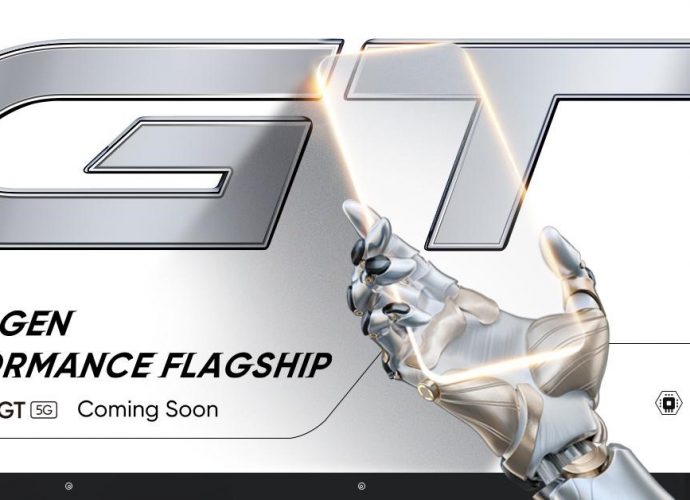 According to Counterpoint, realme’s global smartphone shipments in 2020 accumulated more than 42.4 million units with a 65% growth rate, which made realme

smartphone portfolio in the “Dual-platform Dual-flagship” strategy. As the new performance flagship with Snapdragon 888, GT brings users the power of the leap-forward high performance and a sustained surging experience and spiritual resonance.

At the same time, to better unleash that the performance of Snapdragon 888 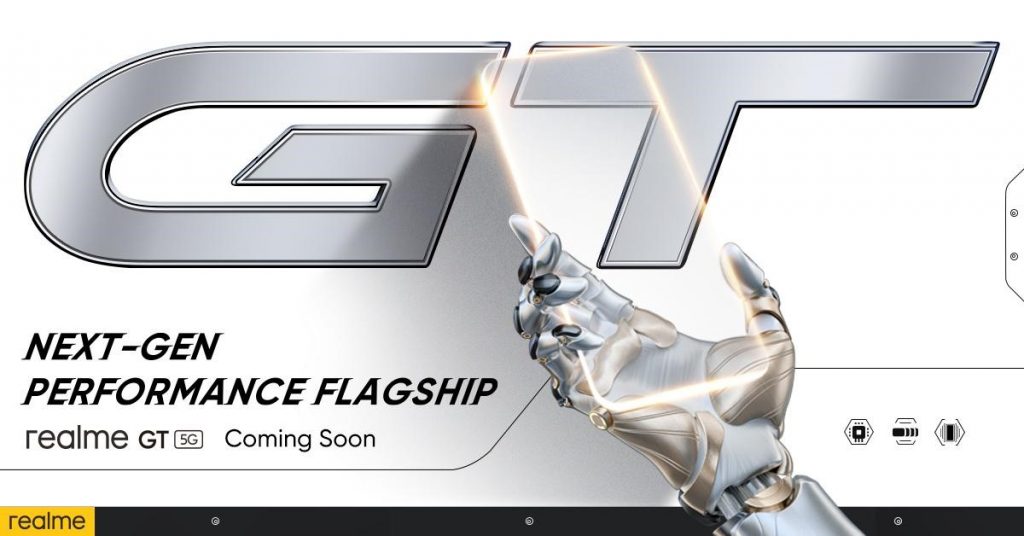 At the same time, the realme GT is also unique and extraordinary in design. The first Dual-tone Vegan Leather Design uses two different kinds of material in two different colors to achieve a sense of speed that matches the high performance. To achieve this visual effect, realme also pioneered a one-piece molding process for the back cover and inner frame, making the Vegan Leather fit more tightly with the black glossy “race track”. At the same time, Vegan Leather upgrades to the 2nd generation with a more delicate texture, softer touch feeling, and better color effect.

As the beginning flagship of realme, realme GT will be officially released on March 4, bringing new excitement to realme’s smartphone product line and the

mid-to-high-end market and bringing the spirit of breakthrough to global consumers. Stay tuned!