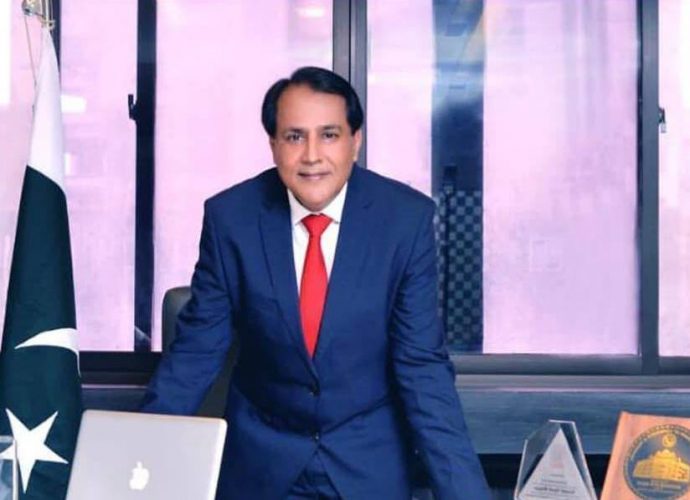 Federation of Pakistan Chambers of Commerce and Industry (FCCI) President Mian Nasir Hayat Magun called on senior officials of Customs and IRS at Federation House Karachi under the chairmanship of Chairman FBR and said that the time has come. Now the tax system needs to be changed to boost investment, increase productivity and boost the economy while the FBR system is only increasing revenue. Mian Nasir Hayat said that the FPCCI has been given representation in the private sector of trade, industry and services through an Act of Parliament which has weakened the FBR. He further said that FBR does not respond to the issues of FPCCI members who are sent. He further added that FBR was ignoring the sources of revenue collection which was contrary to its responsibilities. He further said that FBR spoke to the representatives of FPCCI Talking to people in the private sector instead of talking. He said the FBR should not hire tax lawyers and tax consultants to represent the FPCCI. Mian Nasir Hayat Magu said that FBR should return to its past position so that it can discuss trade, industry and business issues with FPCCI. The FPCCI collects proposals from its trade associations and member chambers for the growth and development of the economy with additional tax revenue on a solid foundation if the FBR takes budget matters seriously at the highest level. But if it works in coordination with the FPCCI, it will solve trade and industry problems. The FBR is based on institutions other than the FPCCI. He added that SMEs, which are the backbone of the economy, were also being ignored in practice. In the meeting The FBR was imposed by the company on the condition of CNIC on sales, which is hampering the production and sale of goods in the market and there is no need to ask CNIC buyers anywhere in the world. However, while FBR sells CNICs in excess, this is causing problems in the business. The Chairman further urged the FBR Chairman that the import of raw materials in the second part of Schedule 148 of the Income Tax Ordinance, which is the domain of the FBR, should be addressed. The participants further pointed out that under SRO 655, the raw material imported by the shopkeeper has been assigned as part of Schedule 12 of Section 148. People from the weaker and SMEs sector also attended the meeting. The FBR does not respond to their requests. Similarly, tea importers have just raised their concerns. Participants added that one window Despite the split of the IRS Commission, single notices are now being converted into multiple notices. At the meeting, the Chairman FBR proposed an independent tax system, which is currently unconstitutional and has been delayed for a long time. Chairman FBR Mohammad Javed Ghani while replying to the questions of the participants said that the help desk of FBR will be set up in FPCCI but for this first the wings of the member FBR need to be consulted so that Get the most out of it. He further said that it is our policy to have minimum interaction even though we have made maximum payments in recent months with the help of refunds which is 70 to 80 percent more than last month of last year. He also said that repeated and purposeful interaction with FPCCI would be a good step for the country’s economy and development. FPCCI Vice President Athar Sultan Chawla addressed the meeting 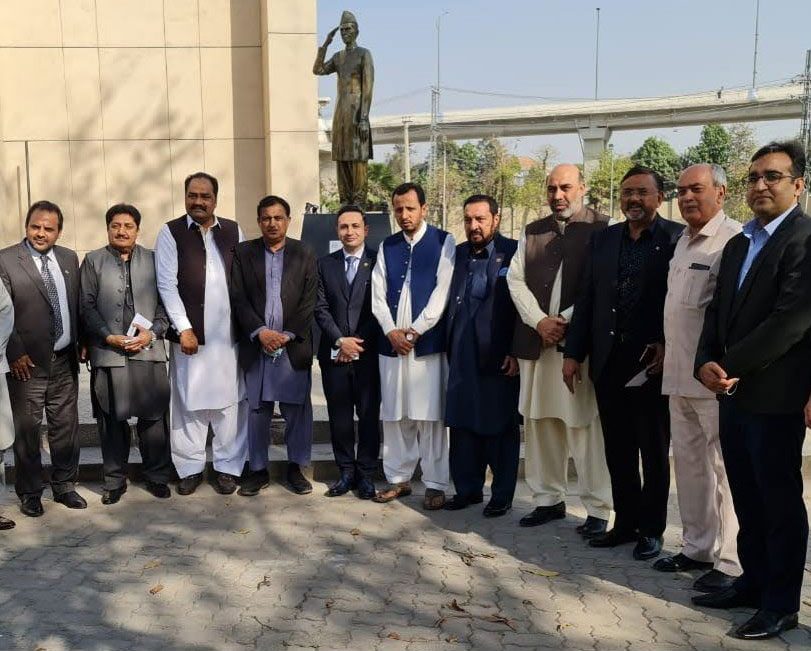