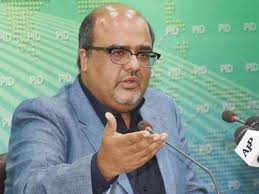 Sharing copies of U.K. judgments against Pakistan in the Broadsheet case, Adviser to the P.M. on Accountability Shahzad Akbar on Monday claimed this was in line with Prime Minister Imran Khan’s view of no accountability without transparency.

He told a press conference in Islamabad that the government was declassifying two judgments—one against the liability award in 2016 and a second for the quantum award in 2018. He claimed the first ruled that the Government of Pakistan was liable to pay Broadsheet and the second determined the actual amount of liability to be paid.

Akbar clarified that the judgments were being made public after securing written consent by Broadsheet’s lawyers to ensure there were no “reservations” about the decision. In his short press conference, he claimed that the government had to pay $21.5 million to Broadsheet because of previous amnesty schemes and deals with “corrupt rulers.”

Akbar said the quantum order also mentioned details regarding PMLN president Shahbaz Sharif, however the ruling maintains that as these were returned to him upon his return to Pakistan in 2007, the court had not considered them in its judgment. . “[The evidence of alleged kickbacks in Lahore-Islamabad Highway] … does not support a claim that there is, or was, an asset worth $160 million in his [Sharif] possession, which NAB could have recovered from him, or could recover now, without further evidence linking that sum to cash or property assets which can or could have been seized,” reads the judgment.

The ruling, however, notes that NAB failed in ending its agreement with Broadsheet as per required conditions, and was thus in breach of contract when it ended the agreement in 2003. This, as well as payments made to a fake company also named Broadsheet, resulted in the government having to pay the full quantum to the assets recovery firm this year.

Broadsheet LLC, a U.K. company, was hired by the government of Pervez Musharraf to help it and the newly established NAB recover foreign assets of Pakistanis secured through allegedly ill-gotten wealth. Broadsheet claims that after NAB terminated its contact in 2003, the company filed for damages for monies owed under the initial contract. 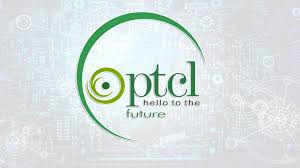 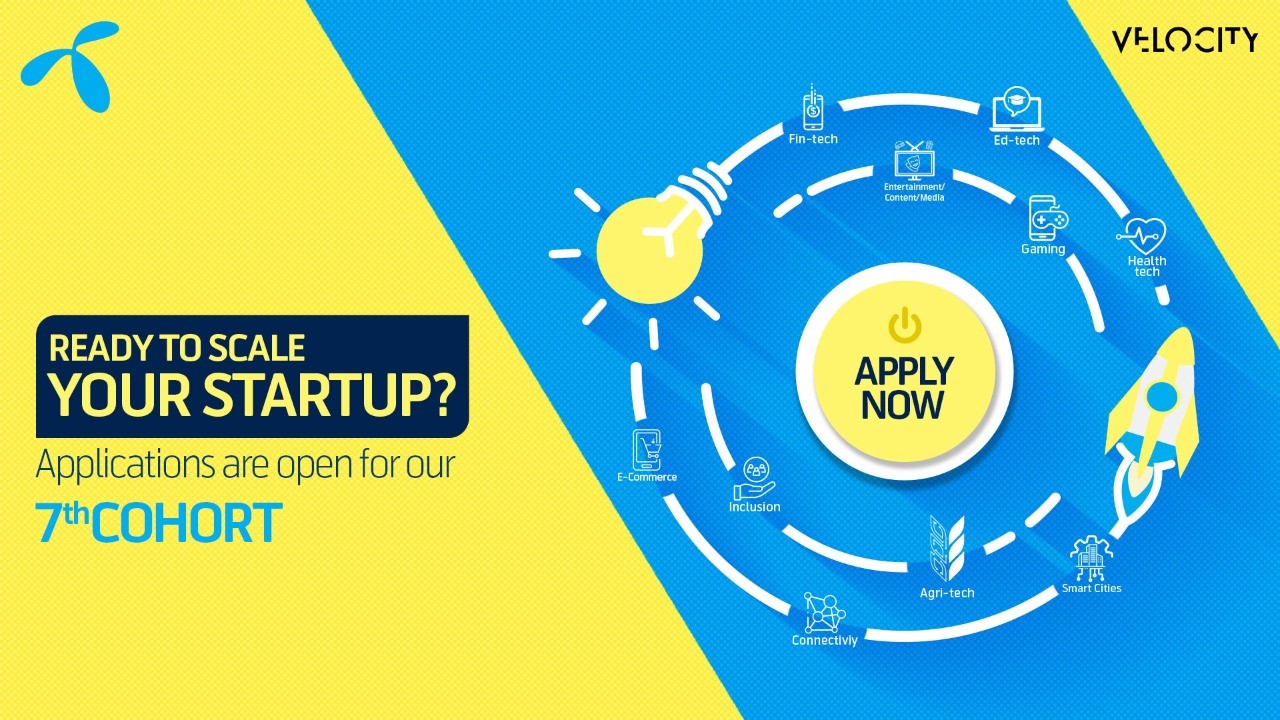 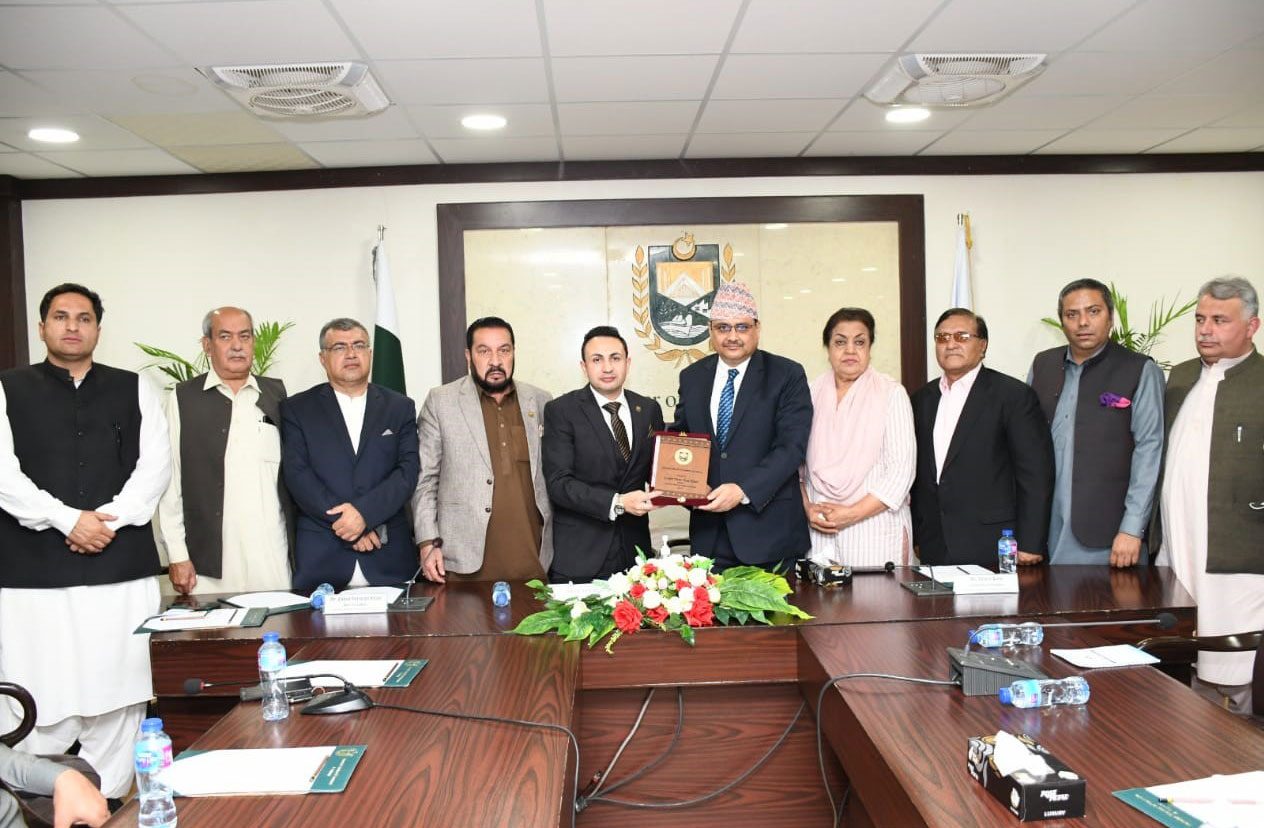 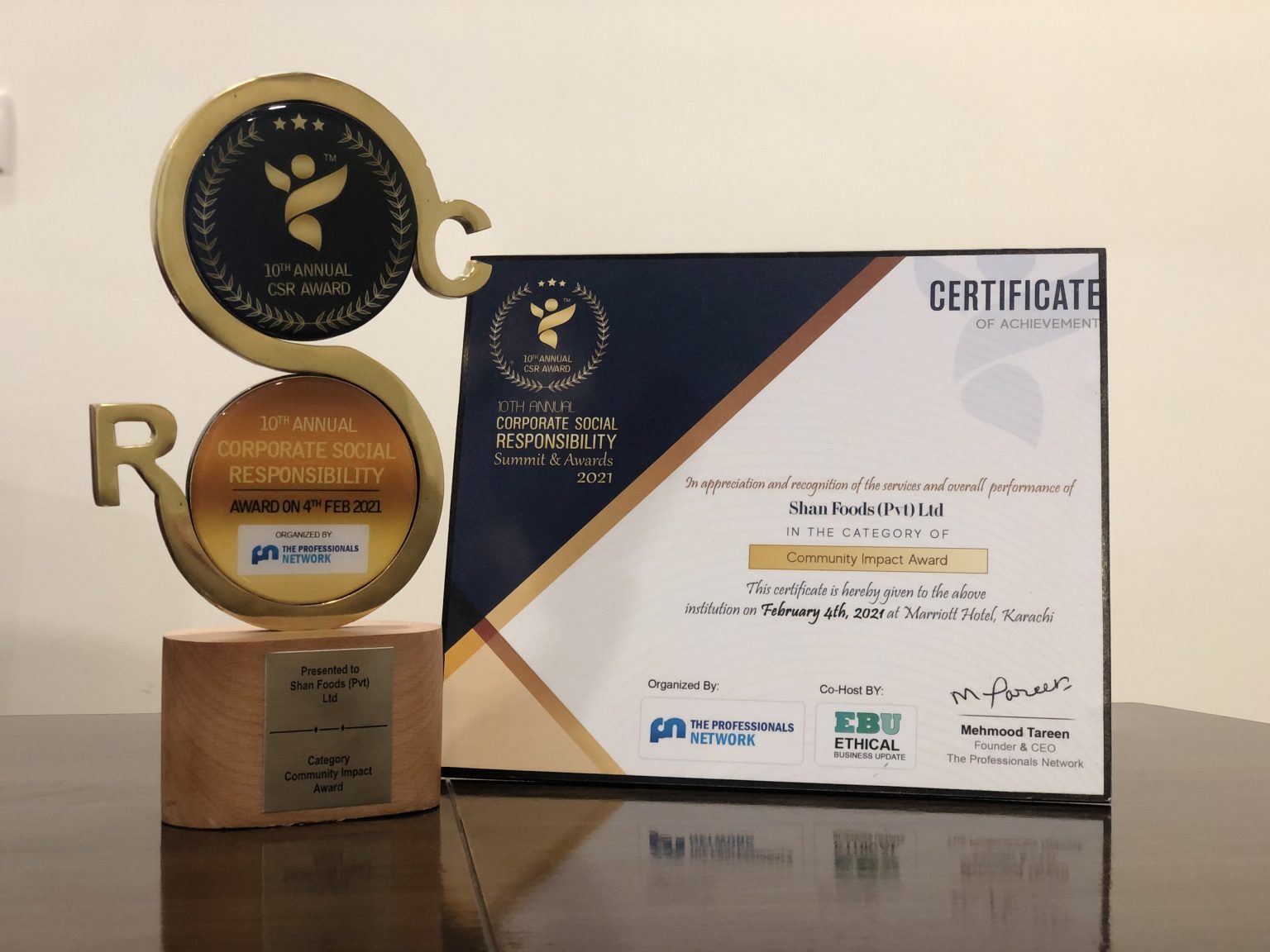 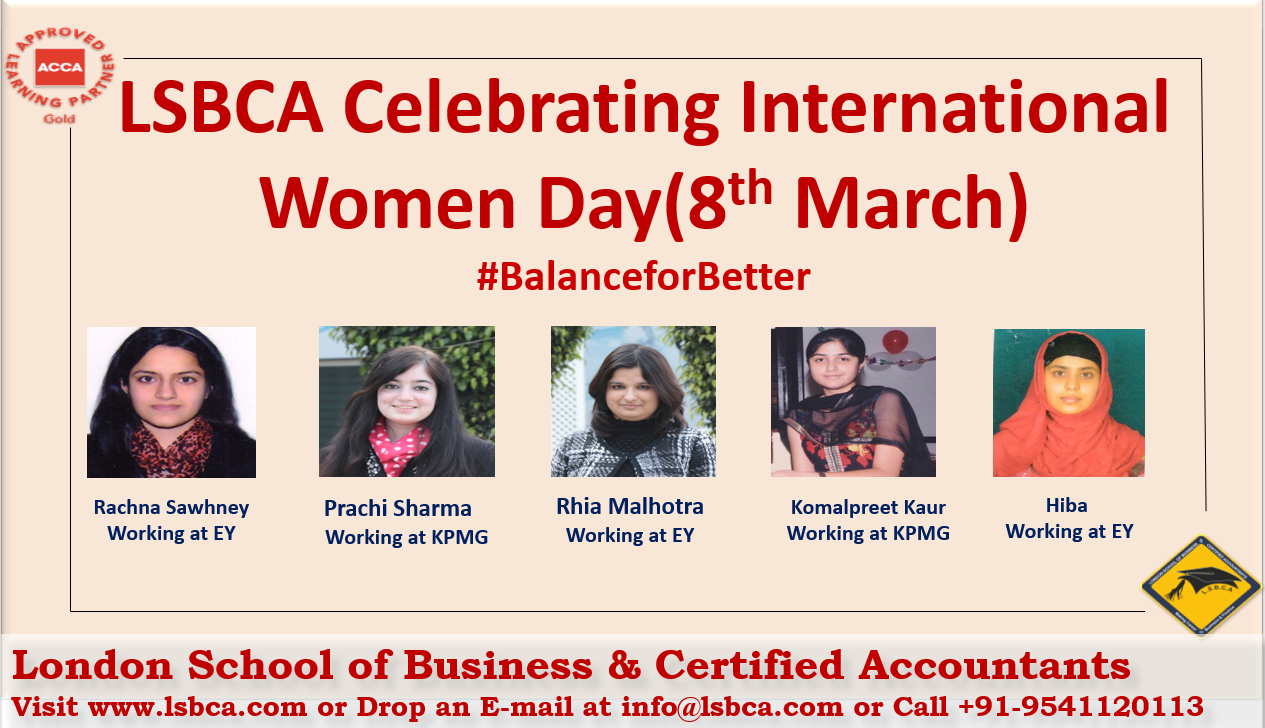