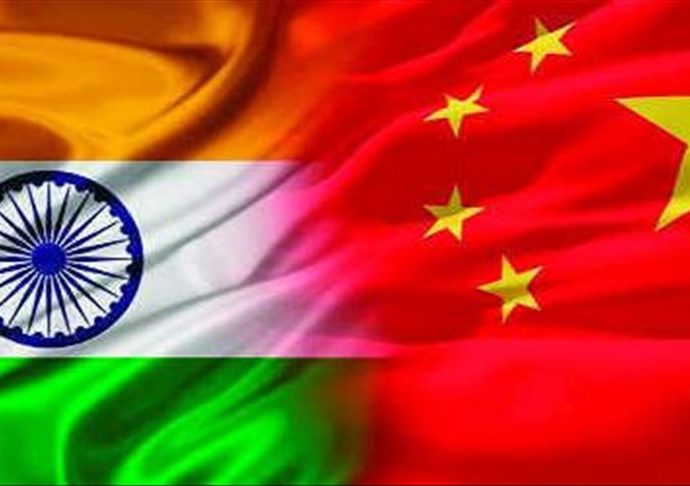 Back in June, India announced that it would be banning 59 Chinese apps, including WeChat and TikTok, on the grounds that these apps presented a security threat and were potentially mining Indian users data. This announcement came at a particularly tense time for India and China, with the two nations recently clashing over a disputed region of the Himalayas that left numerous soldiers dead.

Since then, border tensions for the two nations have cooled, at least for now, reaching something of a diplomatic stalemate that could last for some time. But, unfortunately for China, this has not stopped India from continuing to crack down on what it views as malicious apps.

On Tuesday, India announced that it would be banning a further 43 mobile apps, adding to the 177 that it had already banned in the past five months.

“This action was taken based on the inputs regarding these apps for engaging in activities which are prejudicial to sovereignty and integrity of India, defence of India, security of state and public order,” read the announcement.

Notable apps in this latest wave of exclusions include Alibaba’s Ali Express, the e-commerce service, as well as a number of dating apps.

While China is not specifically mentioned in the announcement itself, the targeted nature of this move is painful clear.

For India’s domestic app community, the ban has been met with hearty approval, with many arguing that the move not only helps protect the sovereignty of India’s IT framework, but also creates more opportunities for domestic app developers.

“This is an opportune time for Indian tech and the IT community to work towards making India’s IT framework more resilient,” Ajay Data, CEO of videoconferencing company VideoMeet, told the Indian Express. “This support to home-grown apps will help us in going global.”