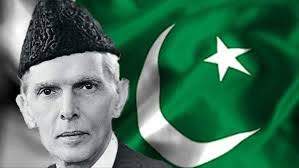 Pakistan has drifted away from Jinnah’s values and vision.

The sessionwas commenced with the opening remarks by Major General Syed Khalid Amir JafferyHI(M), (Retd), President CGSS. He stated that Jinnah formed Pakistan based on Two Nation Theory. He further mentioned that even though Muhammad Ali Jinnah was offered the Premiership of the country but he refused and chose to struggle for Pakistan.

Mr. Javed Jabbar, Former Federal Information Minister, Pakistan mentioned that a Vision is based on the values of an individual. Muhammad Ali Jinnah’s vision was based on the values which included Democracy, Diversity, Social Justice, & Emancipation of Women. He further mentioned that during these 73 years, unfortunately, Pakistan has drifted away from Jinnah’s values and vision. Lastly, Mr. Javed Jabbar mentioned that the greatest achievement of Muhammad Ali Jinnah was the achievement of Pakistan despite the major opposition.

Lieutenant General Khalid Maqbool HI (M), (Retd), Former Governor of Punjab explaining the Jinnah’s Vision mentioned that his vision comprised of the values which include Democracy, Welfare of the society, equality, law & order.  He further mentioned that Jinnah’s political journey is a practical example of his vision. Moreover, Lt. Gen. Maqbool highlighted the need for making the institutions stronger to make Pakistan strong.

Prof. Dr. Naushad Khan, Vice-Chancellor, Islamia College University, Peshawar mentioned that it is important to understand the accurate vision of Jinnah and it’s proper awareness among the nation and especially the youth. He also stated that Jinnah worked for an inclusive and united country. Furthermore, he suggested that the National Integration in the Education System of Pakistan is highly required.

Engr. Prof. Dr. Athar Mahboob, Vice-Chancellor, Islamia University of Bahawalpur briefed about two major aspects which are the Views of Jinnah and the speech delivered on 11th August 1947. He mentioned that Muhammad Ali Jinnah adopted various principles and then struggled for Pakistan based on those principles. Furthermore, he mentioned that the main objective of leadership is to produce leaders. Lastly, he suggested that joint struggle and cooperation are required for incorporating the true vision of Jinnah in today’s Pakistan.

Brigadier Akhtar Nawaz Janjua(Retd), Senior Member Advisory Board, CGSS informed the participants regarding the leadership qualities of the Jinnah. Moreover, he mentioned that Jinnah, in various instances, stressed on the Islamic principles as the basis of the new country.

Mr. Owais Rabbani, Founder & Chairman, Jinnah ka Pakistan mentioned that it is unfortunate that even after 73 years of Independence, the Pakistani nation is still confused regarding the vision of Quaid-e-Azam. Mr. Rabbani also mentioned that it is important to include women in the important decisions of the country. Lastly, he stated that there is a minor difference between the Vision of Jinnah and Allama Iqbal. Jinnah worked for the practical execution of the Allama Iqbal’s vision. 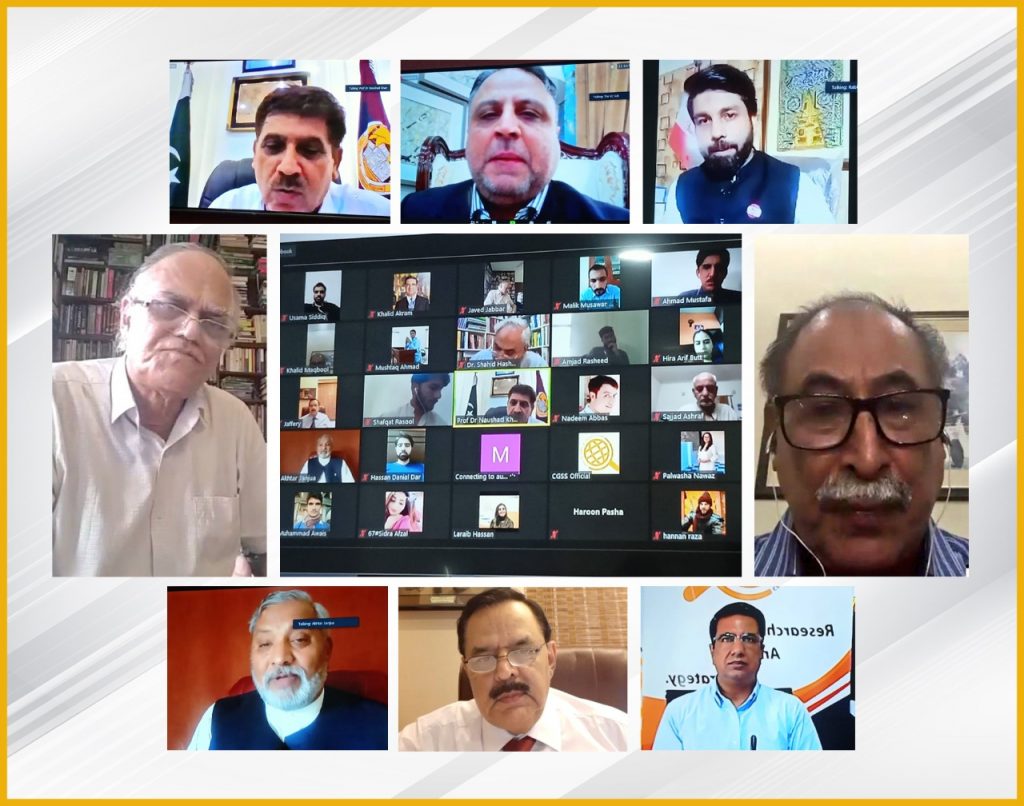 The webinar was attended by 50 participants. The Webinar was moderated by Lieutenant Colonel Khalid Taimur Akram (Retd), Executive Director, CGSS.

2020-08-15
Previous Post: Deal between the U A E and Israel have “far-reaching implications”, Pakistan
Next Post: Disability quota should be calculated on the basis of total sanctioned posts of an establishment: SC