– Top developers from all over Pakistan invited to create innovative apps by integrating with HMS Core, a full suite of Huawei’s Chipset-Device-Cloud capabilities.

-USD 200,000/- total in cash prizes, funded by the Shining-Star Program, on offer to developers worldwide in flagship contest

Developers around the world, including Pakistan, are being invited to put their skills to the test on a global stage with the launch of HUAWEI HMS App Innovation Contest, Apps UP with registration now open until the 8th of October, 2020.

The inaugural contest will see entrants compete against other experienced developers to create innovative apps that improve and help navigate everyday life. Apps UP contest provides a platform for developers in each of the five competition regions: Europe, Asia Pacific, Middle East & Africa, Latin America and China to showcase their skills and innovation. 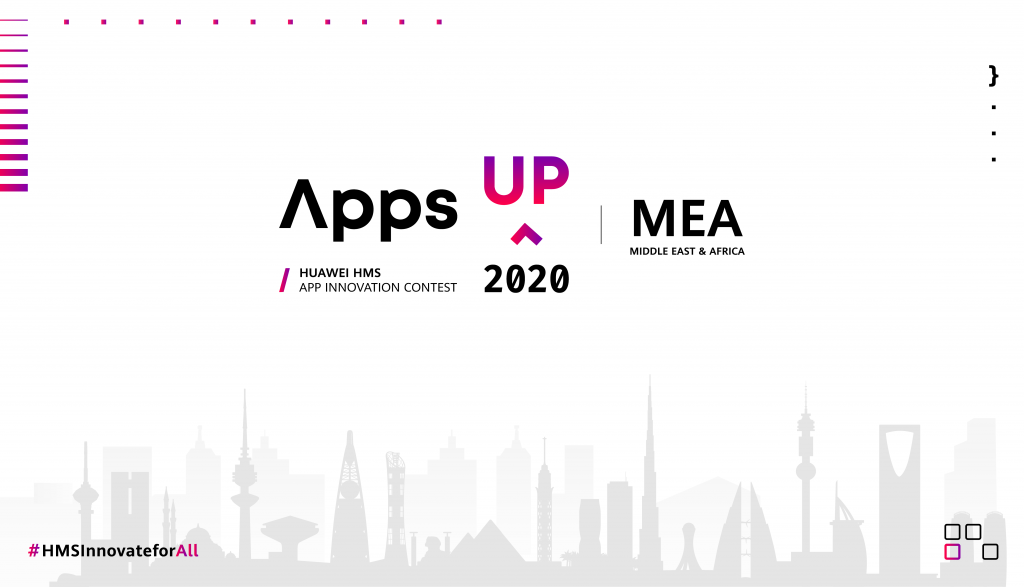 With AppGallery’s continued growth and position as one of the top three global app marketplace, winners of the Apps UP contest will get the chance to have their apps promoted on HUAWEI AppGallery, making them accessible to hundreds of millions of device users from more than 170 countries and regions, combined with the benefits of AppGallery Connect, providing one-stop service open platform for mobile apps, which help developers innovate and carry out efficient operations.

Prizes and wider benefits also include:

– Discussion with industry experts and Apps UP expert judging panel

As part of the global contest launch celebration, Huawei has hosted a virtual live event early July to demonstrate what’s in store for developers. The event was marked with different talks from successful developers from the Middle East sharing their experience with Huawei HMS Core but also talks from Adam Xiao, Managing Director of Huawei Mobile Service in Middle East and Africa and various talks from Giant tech managers in the Arab world notably Ibrahim Hamady the CEO of Arab Hardware. 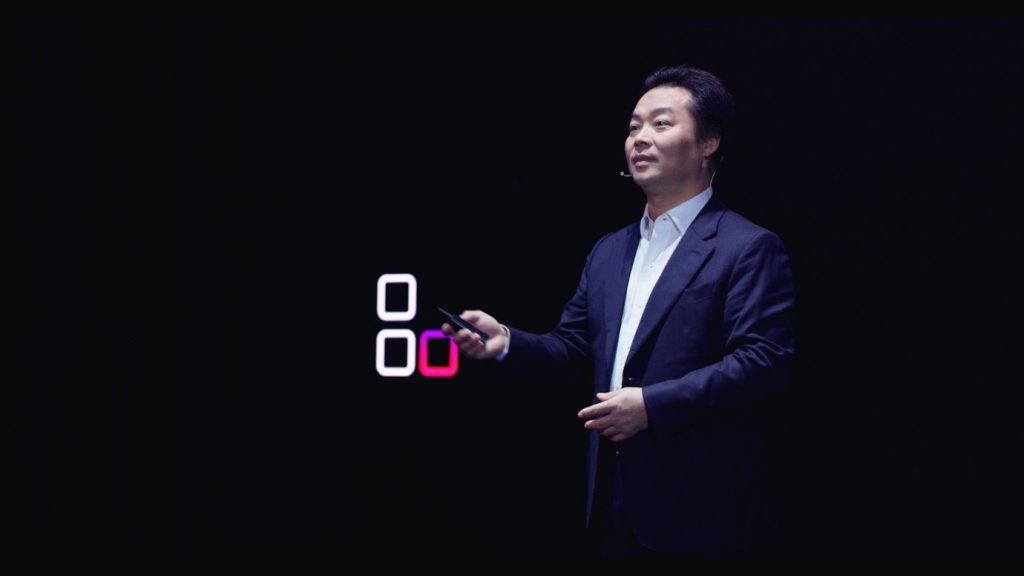 delivered a keynote Speech titled “HMS Innovate For All”

The contest’s preliminary round is set for the 9thOctober with a scheduled public voting at the end of the same month and the final winners to be announced in November.For the occasion, Huawei has appointed renowned jury of international experts, entrepreneurs and visionaries including President and CEO of Pakistan Telenor Microfinance Bank/ Easypaisa, Mr. Mudassar Aqil. 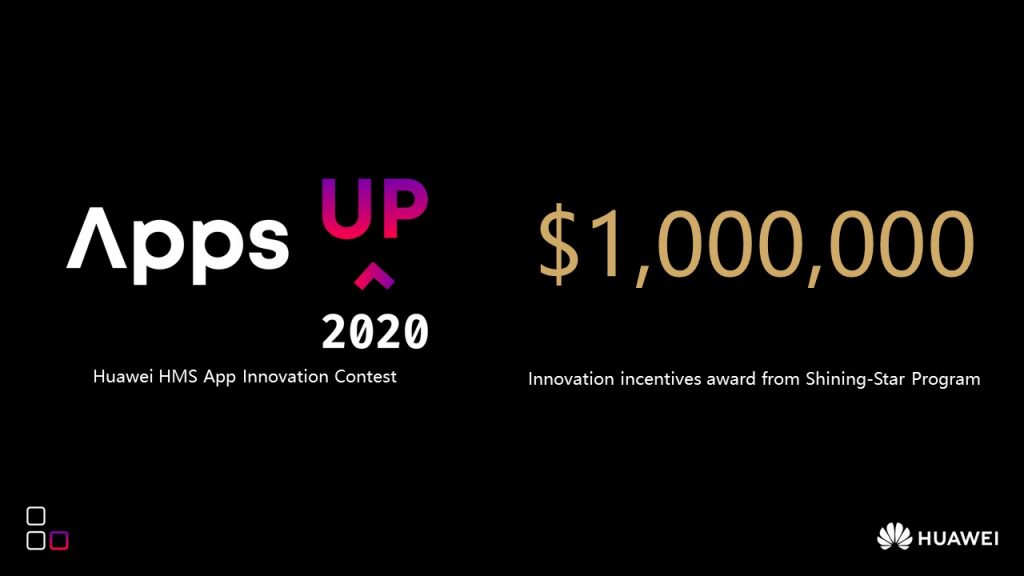 Commenting on the HUAWEI HMS App Innovation Contest, Apps UP, Mr. Aqil said: “The use of advance technologies is revolutionizing the way individuals; organizations as well as authorities interact or execute daily tasks. Platforms like the Huawei Apps UP Contest provide hidden talents and emerging professionals a chance to showcase their creativity and ability to tackle complex issues. Innovating in a way that it can facilitate end consumers is key to creating an ecosystem that elevates the quality of life for everyone and this is something that we at Easypaisa build on as well.”

To enter, participants must register an account on the official website: https://developer. huawei.com/consumer/en/digix/appsup  between 13thJuly – 8th October 2020 and sign up either as an individual or as a team of up to three members. All apps must be developed integrating HMS Core and submitted on the contest’s official website on 8th October 2020, where a panel of regional industry experts will score each entry on social value, business value, user experience and originality.

From there, at the stage of public review, the top 20 shortlisted apps in each region will be made available for the public to download on the contest official website or HUAWEI AppGallery from 22ndOctober, making their way to the finals in November.