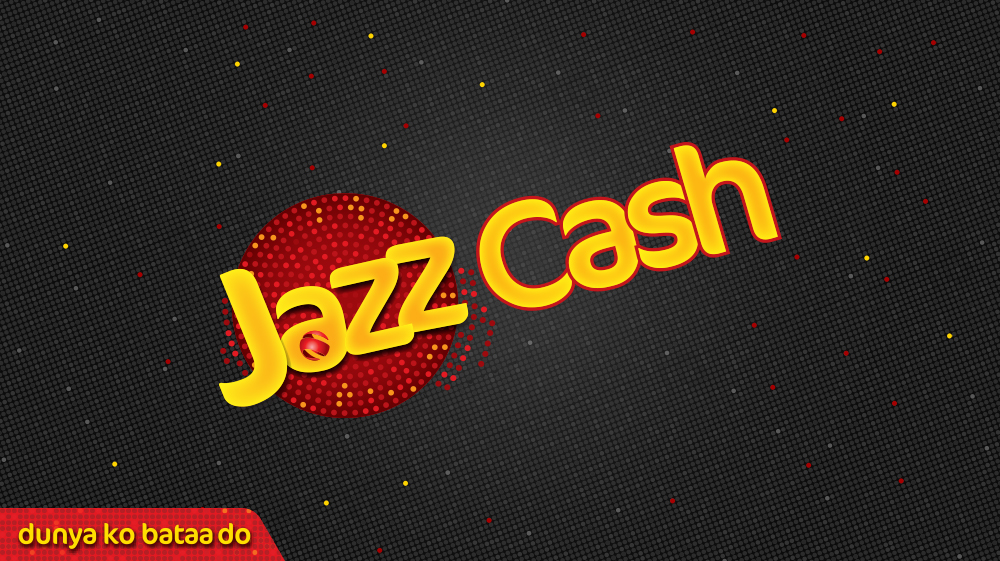 JazzCash is one of Pakistan’s important digital wallets with 7.3 million active users at the end of last year. JazzCash has a lot of potential, given the young and quickly growing population of Pakistan.

As per the statement released on the company’s website, Gelebart has been selected with effect from May 18 and he will report to Group’s co-CEO Sergi Herrero.

According to the statement JazzCash new chief Gelebart has more than 15 years of knowledge, counting the launch and scale-up of digital financial services in Bangladesh, Ghana, Madagascar and Mali and while at EY Parthenon, Orange Money and Grameenphone.

He secure degree of MBA,  graduated from the Asian Institute of Technology as well as a Master in Management from the SKEMA Business School 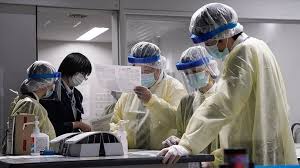 Pakistan reports 78 deaths by coronavirus, 4,339 cases in one day 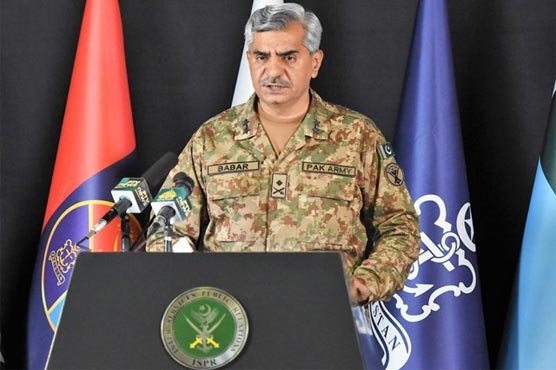 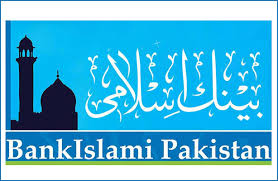 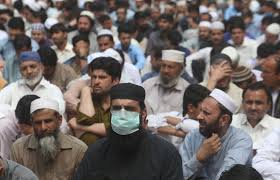 Pakistan reports 91 deaths by coronavirus, 4,133 cases in a day 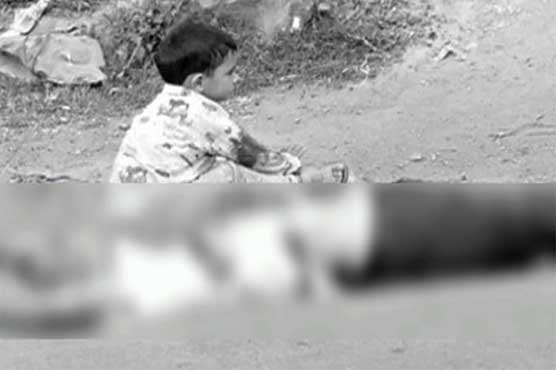