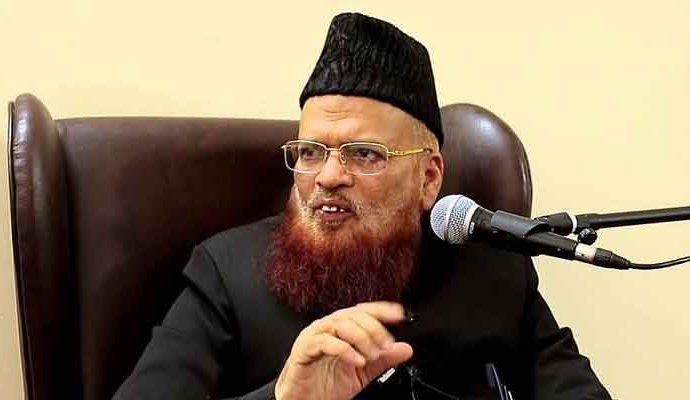 Noted Pakistani Islamic scholar Mufti Taqi Usmani has strongly condemned the Norway incident and the Western governments for not taking steps to discourage acts which  were hurting sentiments of Muslims.

Muslims across the world were shocked to see desecration of Holy Quran in the Norwegian city of Kristians after a video of the act went viral on the internet. 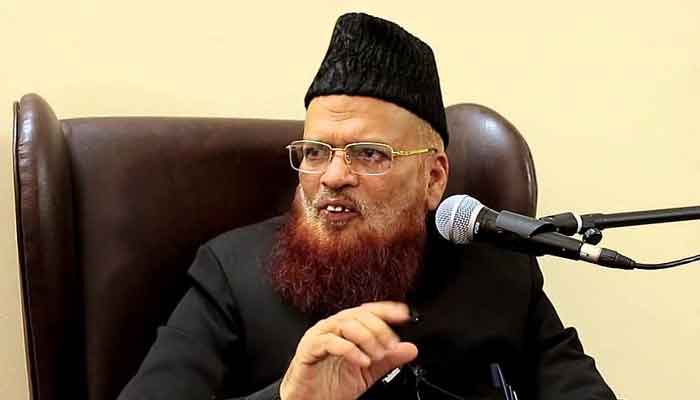 In a message on social media, Mufti Taqi hailed the man who tried to stop the person from burning the copy of Holy Quran. He urged all the Muslim governments to raise the issue at global level and make efforts for his release.

In the video, the ‘Muslim hero’ could be seen jumping into the barricaded circle to save the holy book from being desecrated. The rally soon turned violent, after which police took Lars Thorsen and others  into custody.

The man who stopped Thorsen is being called as Ilyas on the internet, however, his exact identity is yet to be ascertained.

Pakistan and Turkey condemned the incident and called for respect of all the religions.

On Saturday, Islamabad summoned the ambassador of Norway  to express its ‘deep concern’ over the incident.

“Pakistan’s condemnation of this action was reiterated to the ambassador and it was underscored that such actions hurt the sentiments of 1.3 billion Muslims around the world, including those in Pakistan. Furthermore, such actions could not be justified in the name of freedom of expression,” read a press release from the Ministry of Foreign Affairs.