By: admin
In: Breaking News
Tagged: Imran khan, Nawaj Sharif, U.S$ 443.00 MILLION, US $ 12 billion
ISLAMABAD ( GUEST WRITER )
Nawaz Sharif has entered into a Plea Bargain(Silent) with the powers that be with full knowledge (Ashirwad) of Imran Khan &  PTI.
This stage was reached after a lot of deliberations discussions & the  main facilitator were Qataris and Saudis the local person was SS & overseas was Shahzad Akbar who was away for the last 3 months and has come back recently after formalizing the whole package/deal.The total amount is U.S$ 16 B.
As all wealth of Nawaz Sharif is tied all over globally and mainly in U.K he will gradually dispose/ sell his fixed assets and pay the facilitators. 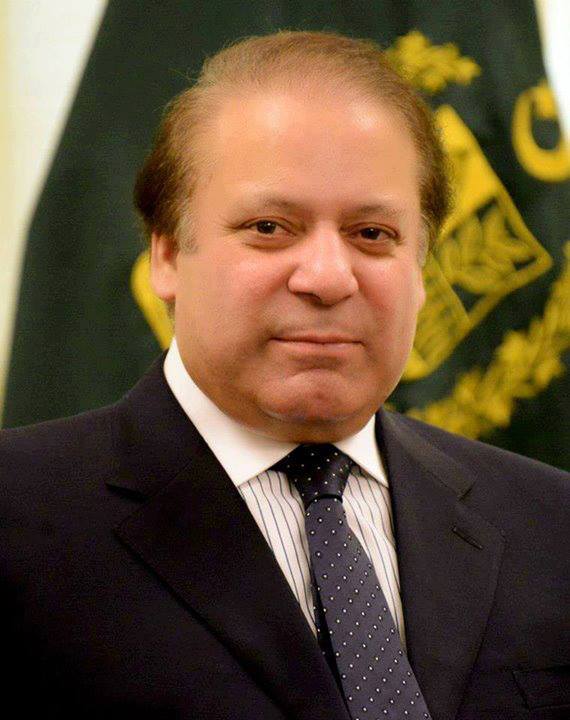 A token amount of U.S$ 443.00 MILLION was received by State Bank Pakistan 12 days back for which they didn’t give any explanation but it is there in their coffers. An other installment may received near future.
This has helped and as you must have seen & noticed that the Stock Market and Rupee has gained strength Pakistan stocks exchange (PSE)  is 38k and $ is almost 155 from 157.60
The knowledge able  powerful and elite know what was going on behind the scenes.
The political career of Nawaz Sharif and Princess is over but SS will remain in the political arena.
Maulana Fazlu Rehman has died his own death and Bilawal Butho Zardari will never be able to become a popular politician what to talk of Leader.
Imran Khan will complete his first term and will be re-elected in 2023.
Pakistan will emerge as a powerful progressive nation in the the coming decade.
-A knowledge able insider.
Editor Note... We received mail from one of our friend. Its not our stance, any one can comment.
2019-11-20
Previous Post: مقبوضہ کشمیر میں شٹ ڈاون سے 1 ارب ڈالر سے زائد کا نقصان ہوا، تجارتی تنظیم
Next Post: وفاقی حکومت کاسرکاری ملازمین کے واٹس ایپ، فیس بک پر پابندی کا فیصلہ