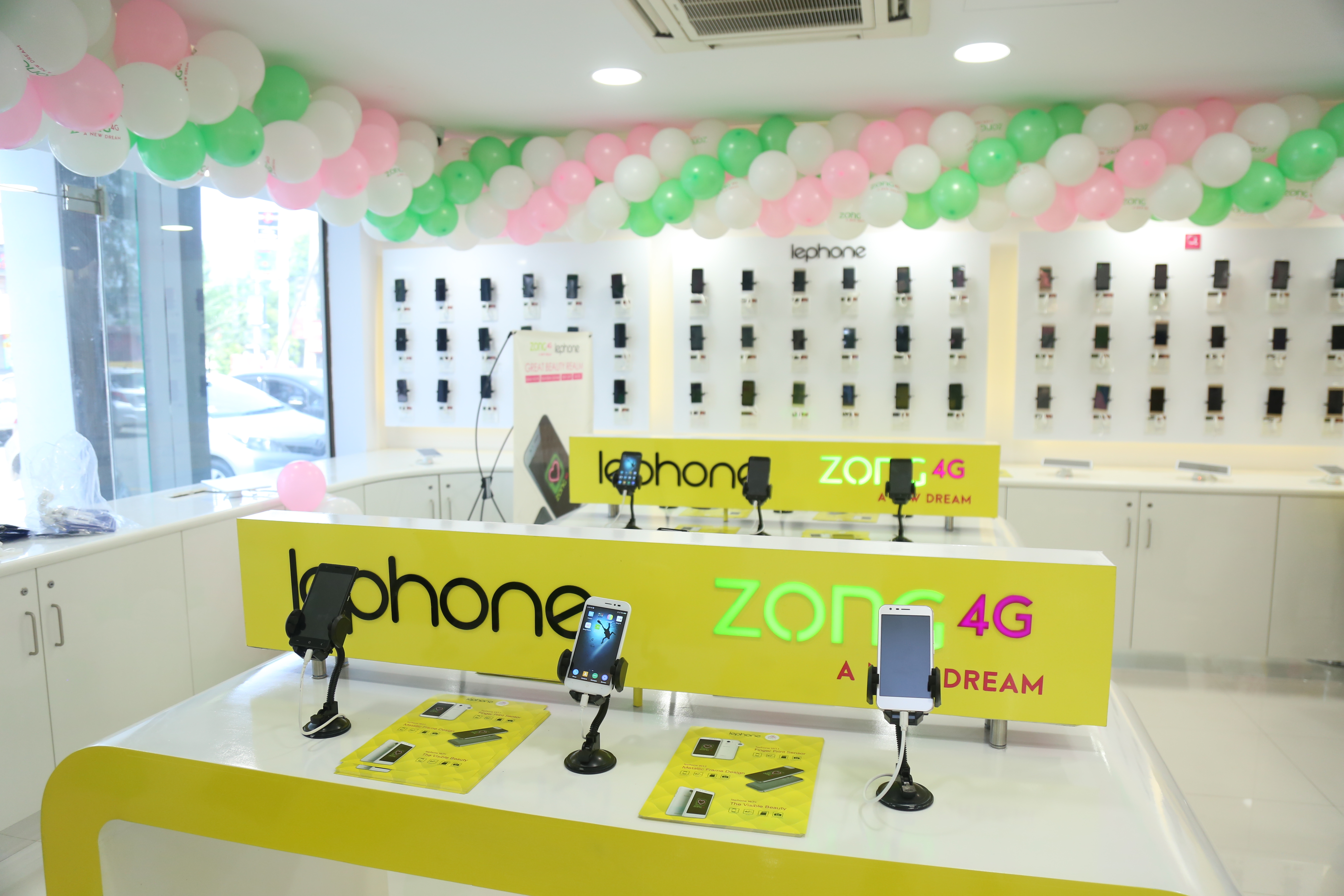 Zong 4G, has collaborated with LePhone to launch affordable 4G handsets in Pakistan. Under this partnership, 3 variants of LePhone’s 4G handsets have been launched in an elegant event hosted at Zong 4G’s flagship Service Center in Lahore. This partnership is in line with Zong 4G’s objective of creating a complete 4G ecosystem in Pakistan, enabling high speed connectivity for the masses and revolutionizing the lifestyle of the Pakistani people.

In the ceremony, senior officials of Zong 4G outlined the importance of 4G for the people of Pakistan and its role in taking the country forward on the path of progress, enabled with high speed internet. Zong 4G has served as an enabler of rapid technological advancements in the country. Earlier this year, Zong 4G had announced their plans to upgrade 100% of its network to 4G, taking the total number of 4G sites to 10,500. Currently, Zong 4G provides 4G connectivity to over 300 cities of Pakistan and is aggressively expanding its footprint in both the Urban and Rural areas of the country. Introduction of affordable 4G handsets by Lephone in collaboration with Zong 4G will further accelerate the transition of 2G & 3G users to 4G and increase 4G adoption in the country.