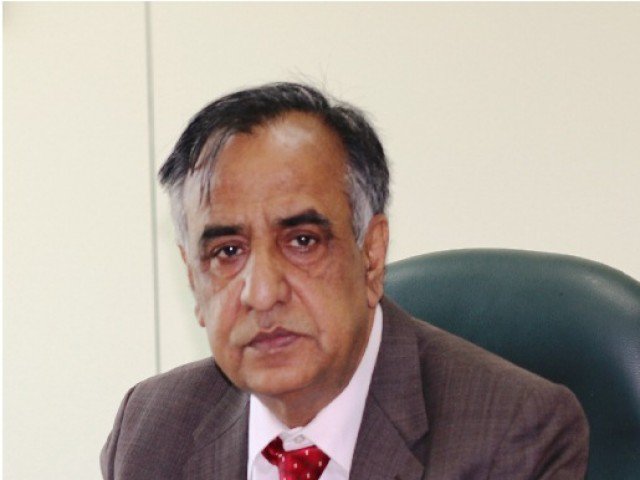 A Federal Investigation Agency (FIA) inquiry team has found Securities and Exchange Commission of Pakistan (SECP) Chairman Zafar Hijazi guilty of tampering records of companies owned by the Sharif family, and has recommended registering an FIR against him.

The team submitted a 28-page inquiry report to the Supreme Court on Saturday, in which it endorsed the stance of the joint investigation team (JIT) probing the offshore assets of Prime Minister Nawaz Sharif and his family in connection to the Panamagate case.

Sources told The Express Tribune that the FIA investigators found Hijazi guilty of misconduct by passing illegal orders and pressurising his subordinates to do illegal acts. In their report, they advised the court to register a criminal case against the SECP chairman under sections 466 and 471 of the Pakistan Penal Code read with section 5(2) of the Prevention of Corruption Act, 1947.

A three-judge Supreme Court bench headed by Justice Ejaz Afzal Khan on June 19 directed the FIA Director General to launch an inquiry into JIT allegations that the SECP had tampered the record of companies owned by the Sharifs. The top court later formed a four-member FIA team to look into the matter.