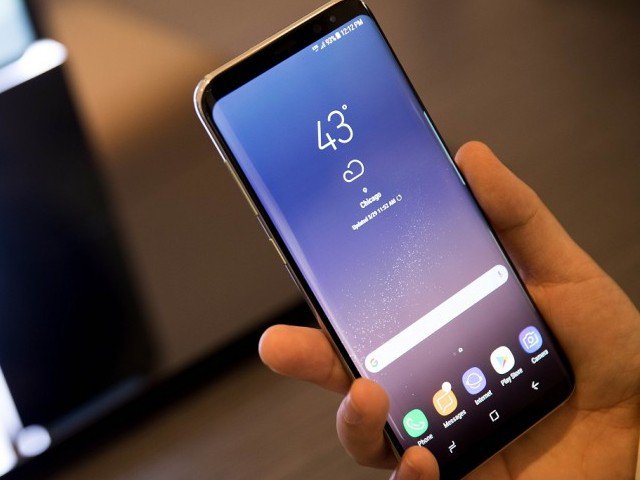 Samsung’s Galaxy S8 is arguably the best smartphone to come out this year and while many would want to get their hands on one, the highly sought after device doesn’t come cheap.

At around $750, the S8 could burn a hole in your pocket and hence may discourage some from taking the leap of buying a new smartphone. Fortunately, Android based devices give users a ton of cheaper options to choose from. While they may not have some of the jaw dropping specs of the S8, they still are competent alternatives.

Here is a list of 5 Samsung Galaxy S8 alternatives that cost a fraction of the price. 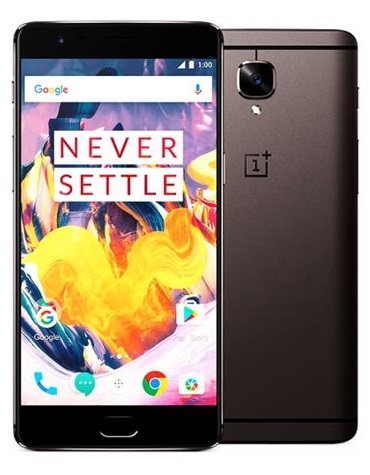 One Plus has made its name as a brand that offers high-end smartphones at a budget price. The company offers smartphones that pack the best internal specs but cost a fraction of the price compared to flagships by other manufacturers.

Starting at $439, One Plus 3T is the latest offering by the company. The device packs a fast Snapdragon 821 processor mated with a staggering 6 GBs of RAM, which is twice more than the S8. Users also get a higher 16 megapixel camera and 3400 mAh battery dwarfing S8’s 3000 mAh.

However, what users won’t get at the discounted price is Samsung’s curved OLED display and premium bezel less design. 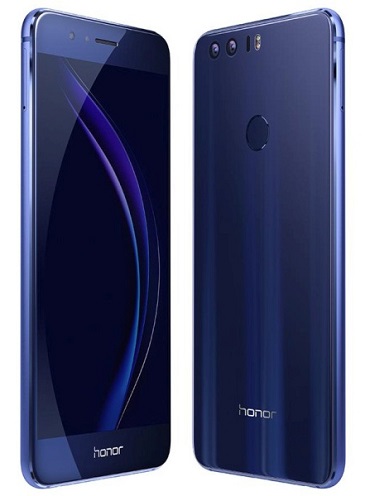 Huawei’s latest flagship is perhaps the only smartphone on our list that comes closest to the S8 in terms of it design. The Honor 8 features a sleek new design with no physical home button on the front and a finger print sensor on the back, just similar to what we have seen on the S8. It also offers a two camera setup giving it an edge over Samsung’s flagship when it comes to photos.

At $610, Huawei Honor 8 offers a HiSilicon Kirin 950 with 4 GBs of RAM and is powered by a 3000 mAh battery. The Honor 8, however, lacks some of the bells and whistles that we get with the S8 such as facial recognition and an iris scanner. 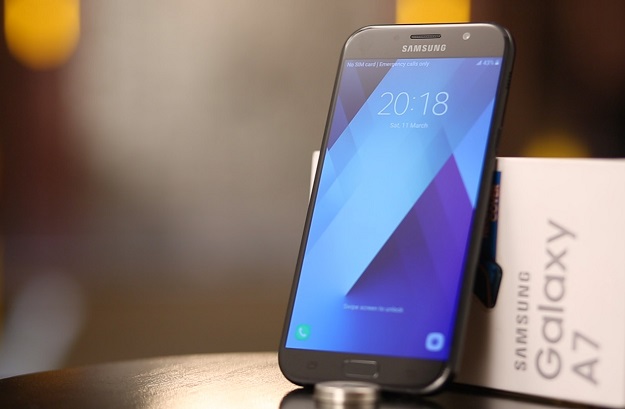 Samsung offers the most extensive range of smartphones compared to any other brand and therefore it should come as a surprise that it offers a cheaper alternative for its latest flagship. The A7 is a budget phablet that offers most of the specs of the flagship device but comes in at a lower price.

It offers a 5.7” FHD Super Amoled Display that A7 runs on Samsung’s very own Exynos 7880 Octa-core processor along with 3GB RAM and 32GB internal storage. For $400, however, you could get a smartphone with yesteryear’s design. 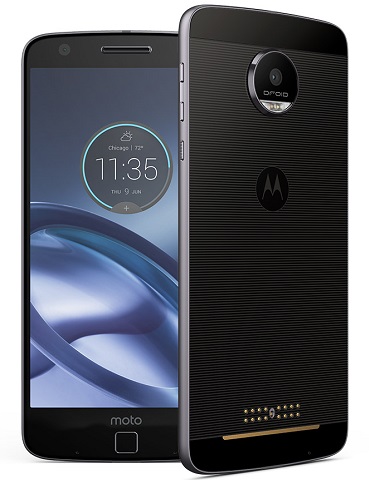 Once the most popular mobile brand, Motorola has been trying to regain its lost glory with the launch of its new modular flagship the Moto Z. The smartphone offers the ability to add mods that include an external projector and high performance speaker among many others.

Moto Z also offers a decent Snapdragon 820 processor and as much RAM as the S8. But for $400, you will have to do with a smartphone that has been around for almost a year now. 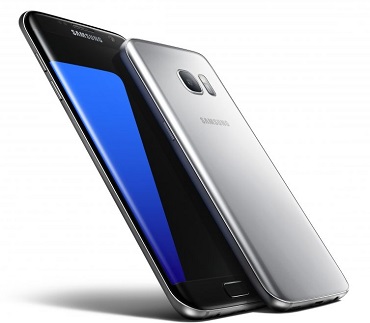 It may be last year’s flagship, but the Galaxy S7 is still a great phone and offers most of the features that you would get with the S8, including the dual curved display. It is also  water and dust resistant as its newer iteration. However, users get a slower Snapdragon 820 processor and no iris scanner. The S7 will set users back $450.