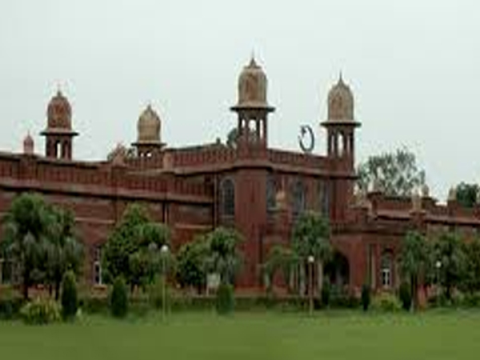 University of Agriculture Fasilabad has expelled three students for criticizing on social media.

The University of Agriculture, Faisalabad, (UAF) has expelled three students for criticising the varsity’s administration on social media.

The university said in a statement that it had expelled Mohammad Asfandyar Jawaid, Zubair Iqbal, Ghulam Jillani after it was found that they were posting material against the UAF’s management on a Facebook page.

According to the statement, the students were expelled in accordance with the Students Regulation 1978 Clause IV. The students have the right to appeal to the vice chancellor against the ruling within a month.

The Facebook page titled Roznama UAF is famous among the university’s students with thousands of followers who like and comment on its posts, which are meant to expose the wrongdoings of the management. 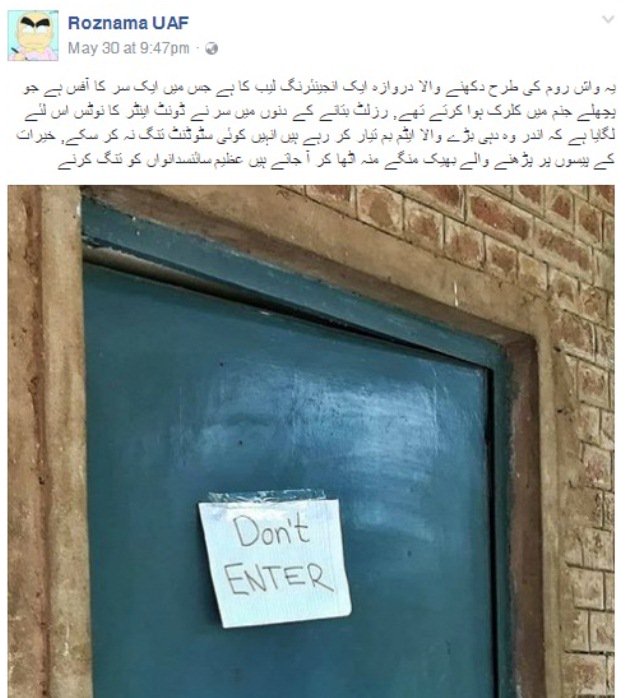 One of the expelled students said in an interview that he was called for questioning by the administration officials where he told them that he was not running any page against the varsity. “They replied that ‘you like and comment on the page’s posts. That’s enough evidence’,” he added.

Another student maintained that the teachers as well security guards thereat the university humiliated students. He added that children of high-ranking officials and other influential people were unduly facilitated in their examinations. “This environment of nepotism, corruption and mismanagement at the university has to be stopped.” 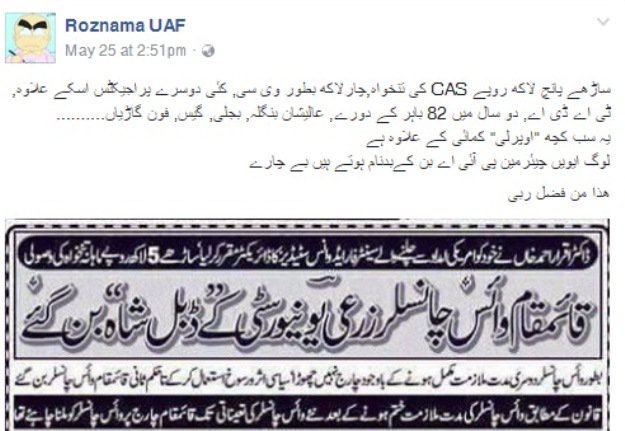 The admins of Roznama UAF using a newspaper clipping to ‘expose the corruption’ at the university. PHOTO: Facebook/Roznama UAF

This is not for the first time that that UAF has expelled students over social media posts criticising the administration. Last year in January, the university had expelled a student, Kashan Haider, after he criticised an event organised by the management. 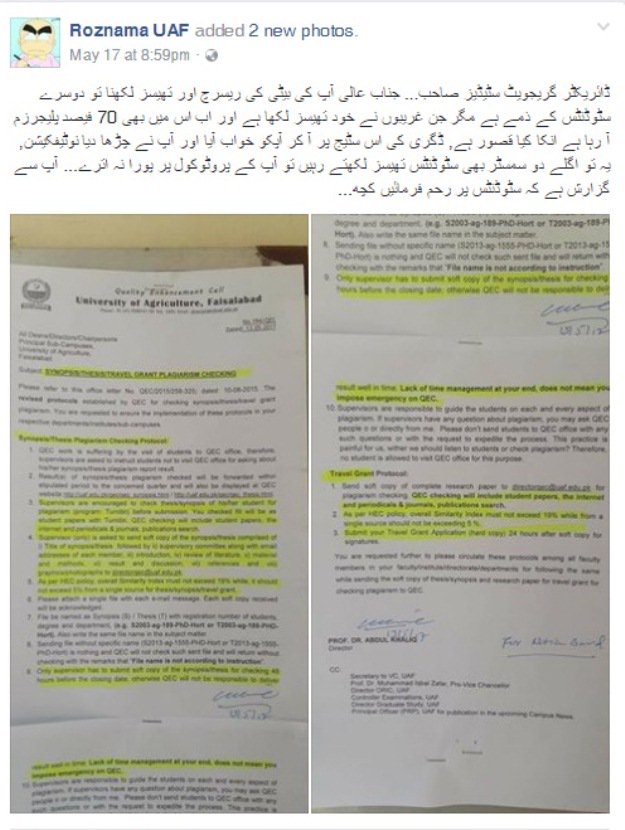 Another post against the UAF management. PHOTO: Facebook/Roznama UAF

However, he was reinstated after the news broke out on social and mainstream media and digital activists expressed their ire over the move. 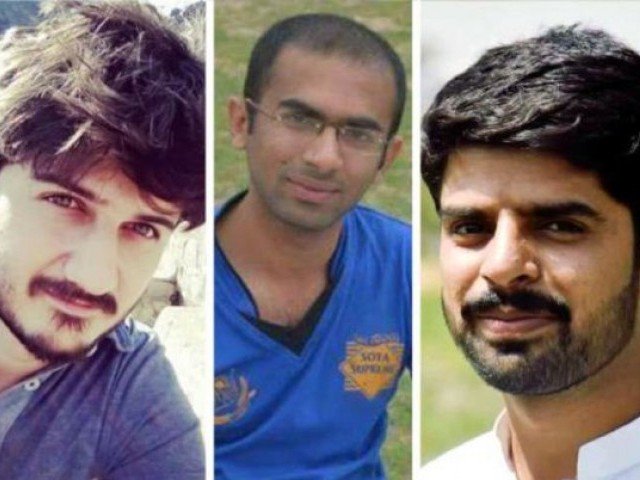 The three students expelled by the University of Agriculture, Faisalabad for criticising its administration on a Facebook page. PHOTO: Facebook