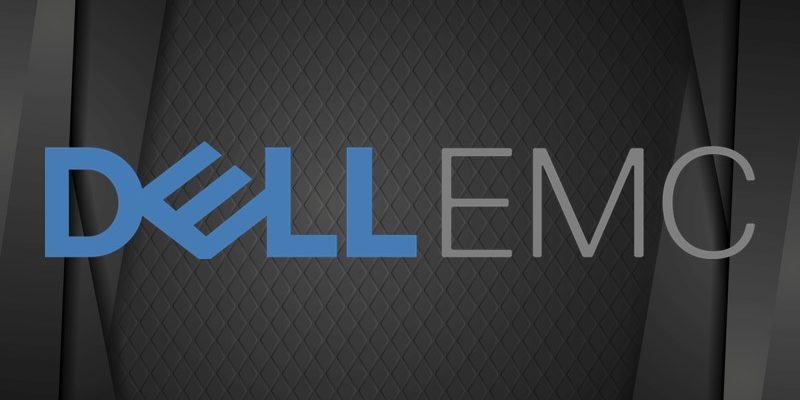 While there is a clear imperative for companies to transform their legacy IT, digital transformation is becoming the driving force to making IT Transformation a top priority. The ESG 2017 IT Transformation Maturity Curve study commissioned by Dell EMC shows 95% of survey respondents indicate their organizations are at risk of falling behind a smaller group of industry peers that are transforming their IT infrastructures, processes and delivery methods to accelerate their goals of becoming digital businesses.

The same study also revealed that a majority of enterprises globally need to fully embrace the aspects of IT Transformation to remain competitive in the increasingly digital world. To satisfy these diverse demands Dell EMC provides a comprehensive, best-of-breed portfolio to meet the unique needs of enterprises in almost every industry. 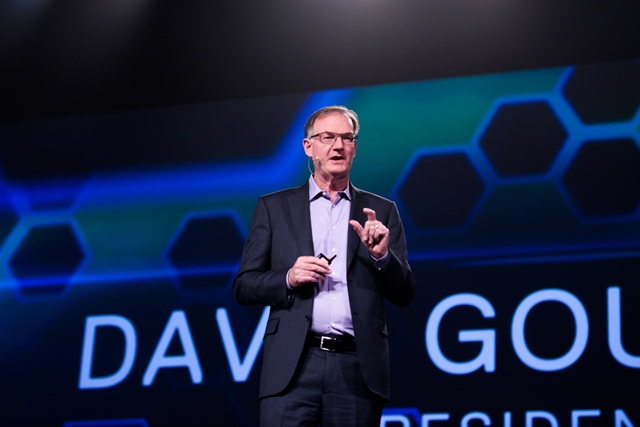 In an effort to help local enterprises transform IT , Dell EMC is offering an array of products and services for local businesses in Pakistan.