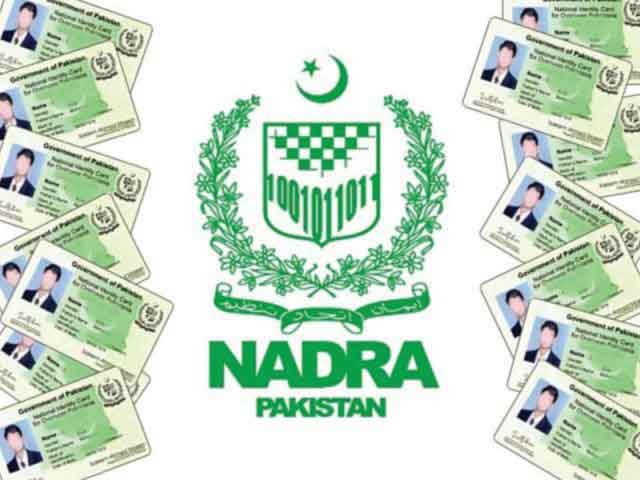 Regulatory Authority (Nadra) for issuing identification cards to thousands of illegal immigrants, noting that there was no punishment for the officials involved in this crime.

Senator Rehman Malik chaired a meeting of the committee where the participants were informed that there were 174,184 illegal immigrants in the Nadra system – the figure ascertained by verifying computerised national identity cards (CNICs).

Khyber-Pakhtunkhwa (K-P) has the highest number of confirmed aliens with 42,864 having fake connections with Pakistani families.

The Nadra director general operations told the committee that 155,757 CNICs had been temporarily cleared last week.

He, however, was clueless when Senator Shahi Syed asked him as to how would the cardholders know that they were cleared.

“It’s a serious threat if there are so many foreigners illegally living in the country,” Syed observed.

Syed pointed out that poor citizens were being blacklisted, whereas, the wealthy cleared their cards by bribing officials.

The chairperson of the committee said Nadra’s by-laws were toothless and needed to be amended to punish the officials who had issued the illegal CNICs. 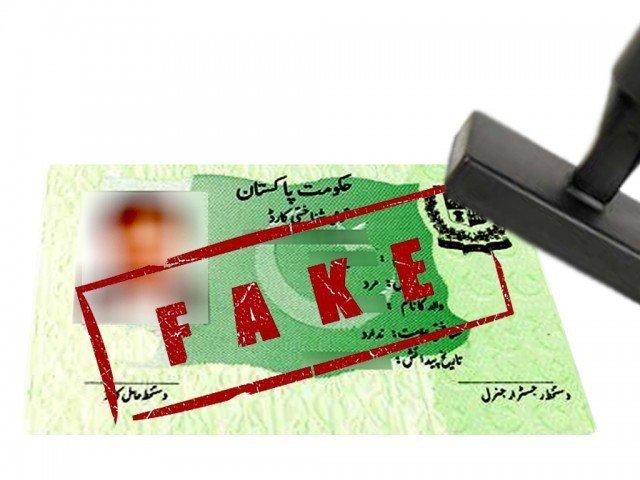 Senator Jehanzeb Jamaldini said 1.8 million people wanted to register themselves with Nadra, however, the authority was not providing them with facilities and in fact creating hurdles for them.

“Nadra was functioning fine until the interior ministry started interfering in its affairs for political motives,” Jamaldini added.

Syed said he personally knew someone who possessed a fake CNIC, a passport, a visa for Saudi Arabia and was involved in 28 murder cases.

The senators asked the Nadra director general operations about the criteria for declaring an individual an alien as well as the process for verifying those whose cards were blocked.

The official replied that first Nadra asked the person basic questions about their family and forefathers and if the details were correct, their card was cleared.

“And if we suspect something then the person is asked to submit their domicile, educational certificates, etc verified by the revenue department and the passport office,” he added.

He also said a committee for the verification of CNICs was also working which included the deputy commissioner or political agent of the area, the district police officer, the assistant director of Nadra, and representatives of the ISI and the IB.

“He butchered Pakistani soldiers and now he is being interviewed showing no remorse on his face,” the chairperson of the committee remarked..